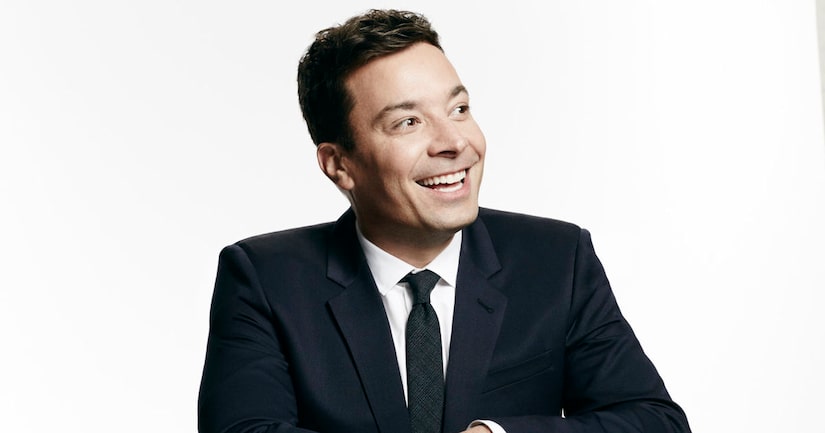 It has just been announced that Jimmy Fallon will be hosting the 2017 Golden Globes!

Fallon will be taking over for Ricky Gervais, who hosted the star-studded ceremony earlier this year. He wrote on Twitter, "I'm so excited to be hosting The Golden Globes in January. And I'm really looking forward to spending time with the Hollywood Foreign Press before Donald Trump has them all deported."

NBC Entertainment chairman Robert Greenblatt said in a statement, “We've found the best possible host to make the evening really memorable and that's Jimmy Fallon. I know he will bring his unique energy and wit to the show. The Hollywood Foreign Press Association is thrilled and we're thrilled as well that he wanted to do it this year.”

Fallon is familiar with the award-show circuit — he previously hosted the Primetime Emmy Awards in 2010. 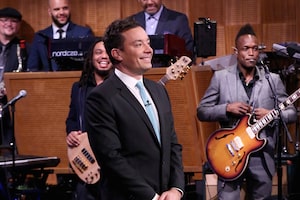 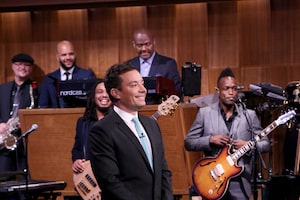