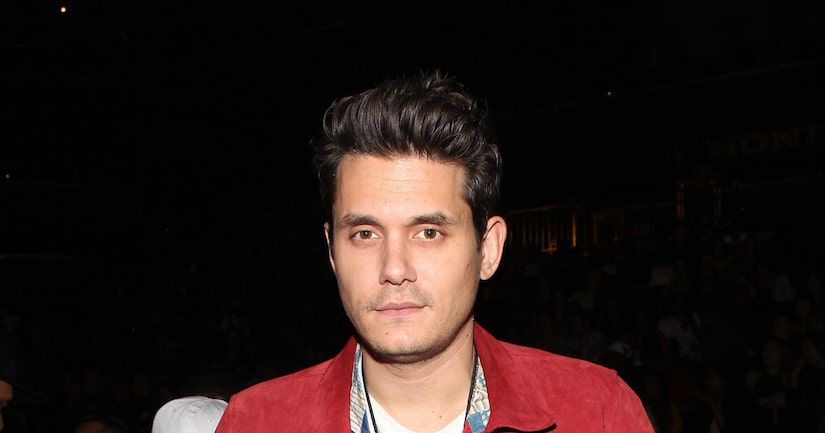 A year after his split from Katy Perry, John Mayer is ready to be in a new relationship.

On Tuesday's episode of Andy Cohen's show “Watch What Happens Live,” Mayer said, "I'm ready to roll. I'm more mature than I've ever been. The stage is set, but I'm excited for a meet cute at some point. I'm single and I'm excited about the future.”

Mayer has even hit up a few gay bars with Cohen in NYC. He pointed out, "Andy is the hottest thing going. When you walk in a gay club with Andy Cohen, he is the Beyoncé of that club. He is unbelievable. I've seen celebrity and I've seen pull and I've seen clout, but you have not seen anything like Andy Cohen walking in.” Watch!

After hearing the compliments, Cohen also gushed about John, commenting, "Let me flip that around and say I've been to a couple straight bars with that one and I will reverse that equation.”

Aside from Perry, whom he dated on-and-off from 2012-2015, he has been linked to Jennifer Aniston, Jennifer Love Hewitt, Jessica Simpson, and Minka Kelly. 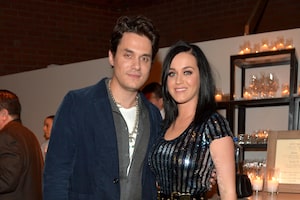 Romance Report: Katy Perry and John Mayer Are 'Definitely Back Together' 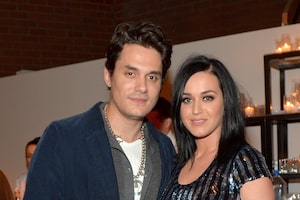