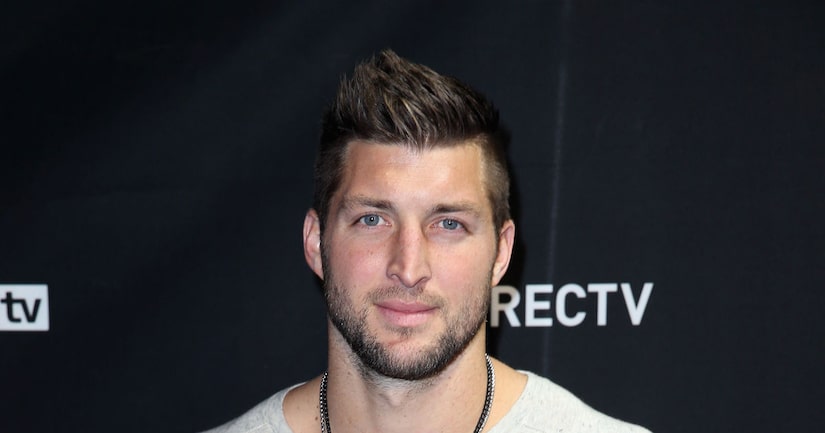 Over the weekend, former football player Tim Tebow was a shoulder to cry on during a Delta Airlines flight after a man suffered a heart attack.

One of the passengers on the flight from Atlanta to Phoenix recalled the incident on Facebook. According to Richard Gotti, when the airline staff gave chest compressions to the man, Tebow prayed with his family. Gotti wrote, "The crew of Delta Airlines were amazing. They acted in a fast and professional manner! Then all of a sudden, I observed a guy walking down the aisle. That guy was Tim Tebow. He met with the family as they cried on his shoulder! I watched Tim pray with the entire section of the plane for this man. He made a stand for God in a difficult situation.”

Gotti also had a positive message for Tebow, saying, "God has given you a platform to stand on to share your faith by example, and you truly live what you speak! God will bless you. I can not begin to imagine the lives you have influenced with your Godly character and your morals.”

Though medical officials were able to revive the man, he died at the hospital after the plane landed, People magazine reports. Tebow was at the hospital with the man's family when they received the unfortunate news.

Earlier this year, Tebow emphasized the importance of helping others, telling People, "Our purpose is to bring faith, hope and love to those in their darkest hour of need. And those people are everywhere. You just have to open your eyes to see them. That's where you find your purpose — helping he people who are around you. And there's not a person on earth who can't help someone. It doesn't matter who you are of what you have. God can use anyone.” 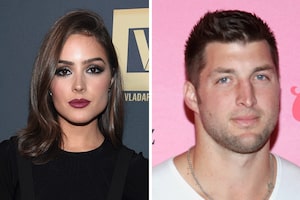 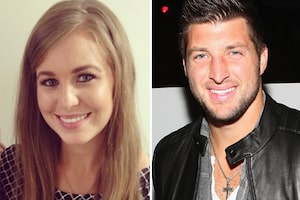 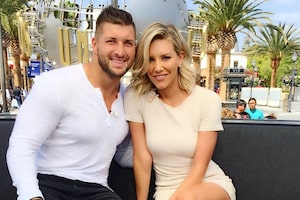 Tim Tebow Is Single — Would He Ever Become ‘The Bachelor’?