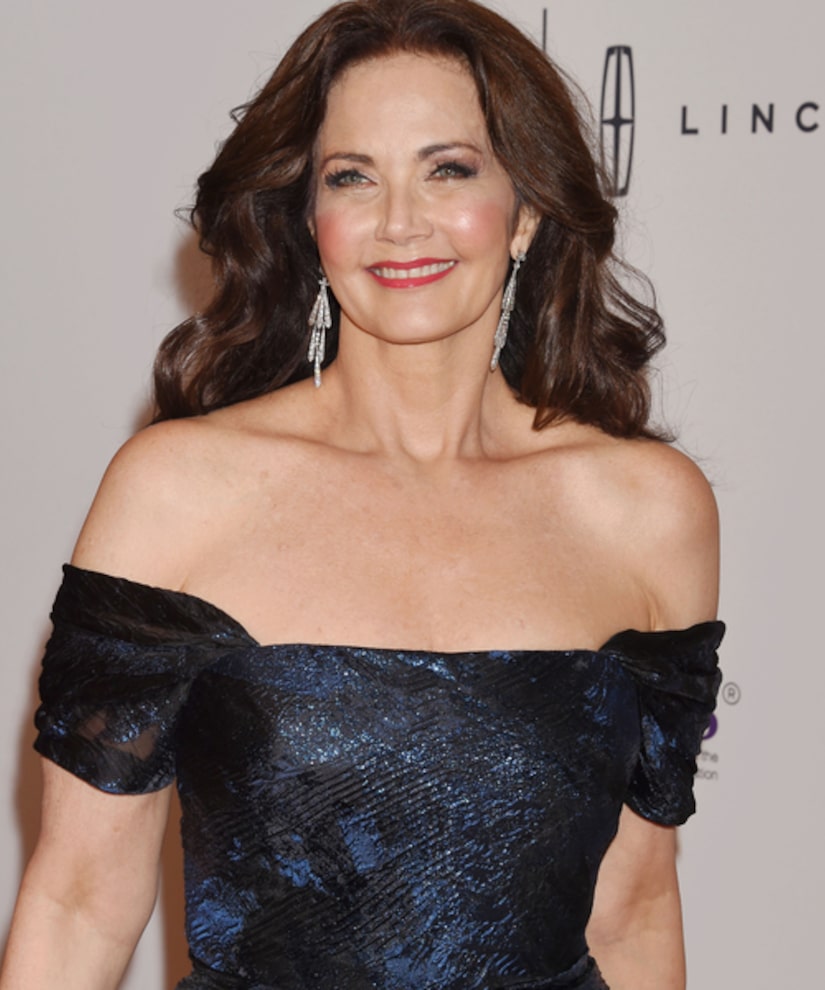 “Supergirl” is getting another DC alum — Lynda Carter is joining the show next season.

Showrunner Greg Berlanti had previously revealed that the show hoped to cast the former Wonder Woman, but it wasn't made official until now.

Carter will play the POTUS starting in Episode 203. She is slated for multiple episodes. Everything You Need to Know about the 'The Flash'/'Supergirl' Crossover! 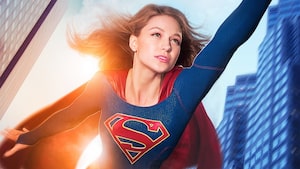 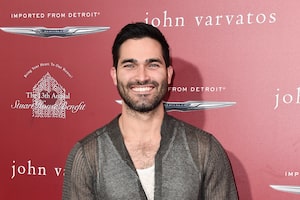