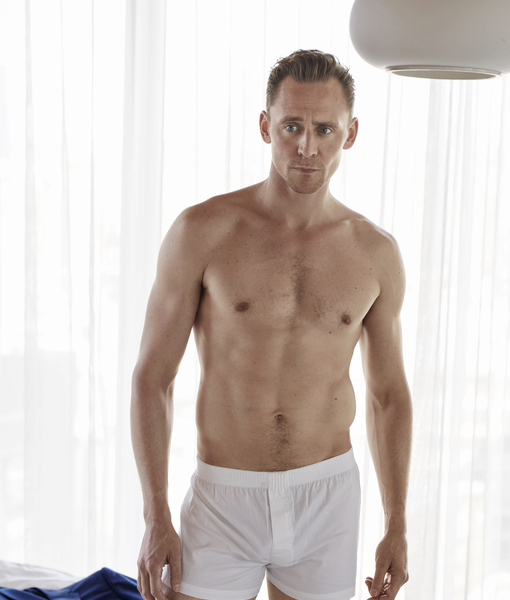 Actor Tom Hiddleston wears nothing but his boxers in an August 2016 spread for W magazine!

Hiddleston is among 11 stars who go nearly naked for the photo shoot, which took place in NYC in April.

This wasn’t the first time Tom took off his clothes in public—he also bared it all in AMC’s “The Night Manager.” In one episode of the series, a shot of his naked butt was cut from the American broadcast, but was left in for U.K. viewers. He said, "I was surprised to hear that they cut my butt out! I’m here to tell you that my butt is not dangerous. And there are many, many more dangerous things that people are happy to broadcast. I don’t know what that says about the world we live in, but it probably says something.” 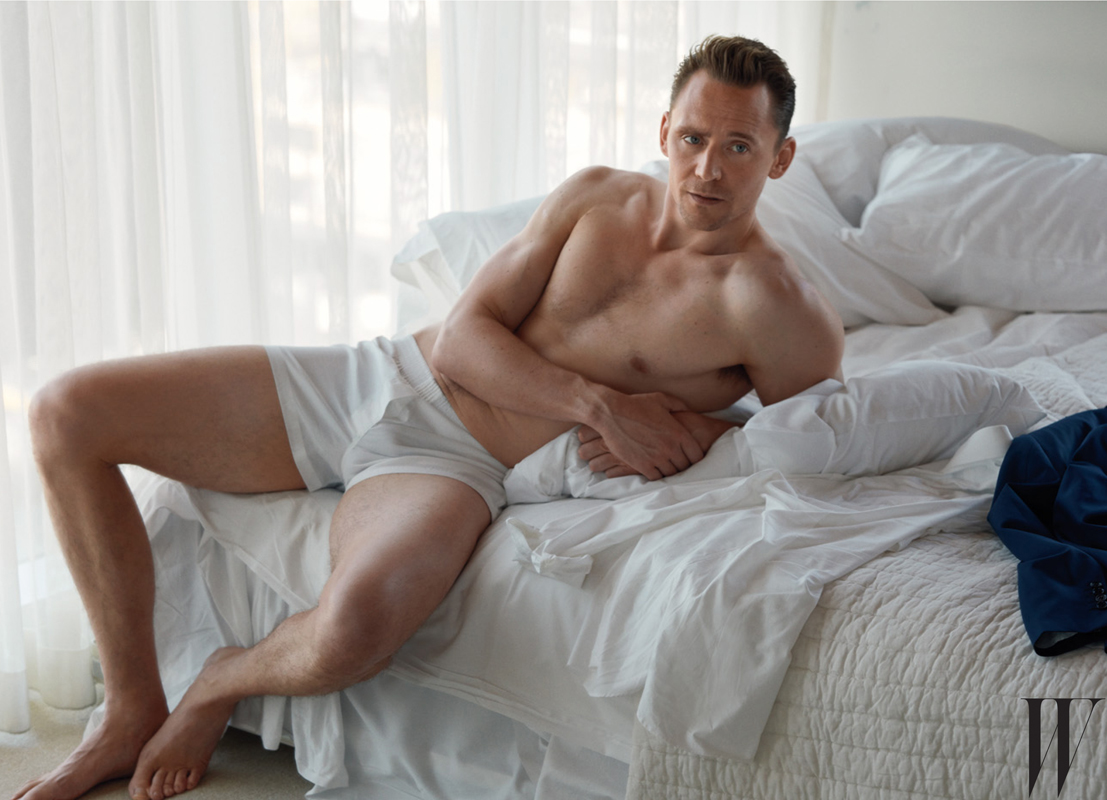 In the series, he plays a soldier-turned-hotel-manager-turned spy, but there are also rumors swirling Tom could be the next James Bond. He joked, "Right now I’d make a terrible spy, because every­body knows who I am. They’d be like, 'What are you doing here?' But Susanne Bier, the director of 'The Night Manager,' said that she thinks I am very enigmatic and good at keeping secrets.”

Tom just became even more known after pics surfaced of him kissing Taylor Swift in Rhode Island, two weeks after her split from Calvin Harris.

For more on Tom, grab a copy of W magazine! 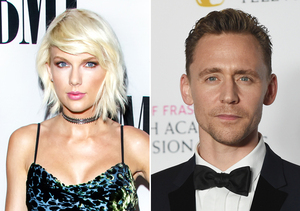 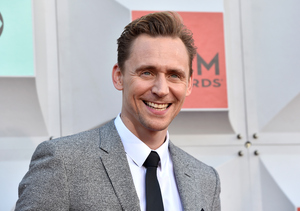 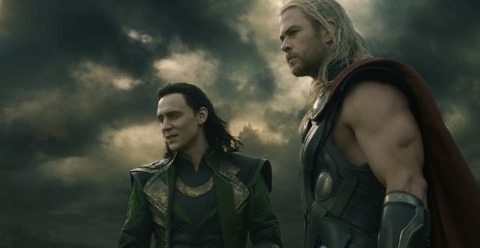