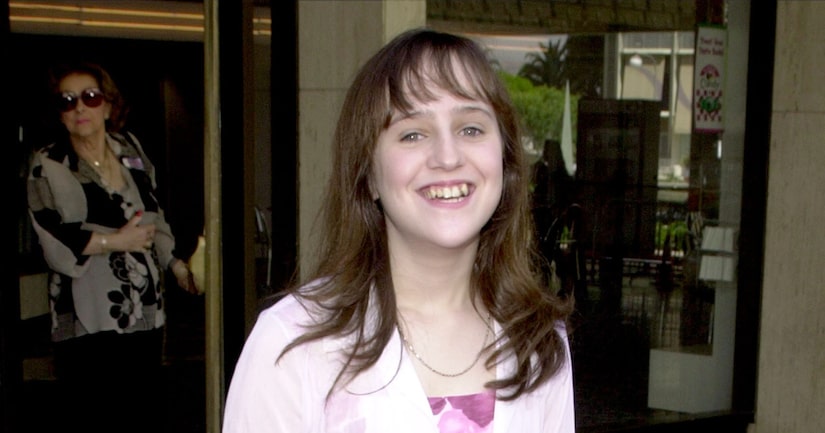 In the wake of the Orlando mass shooting, "Matilda" star Mara Wilson has opened up about her sexuality.

Talk of Mara's sexual orientation was sparked by a picture she posted of herself at a club. She wrote, "Me at a gay club when I was eighteen. I feel embarrassed looking at it now... Being a 'straight girl' where I clearly didn't belong, but I will say, I felt so welcomed there. I have never had a better experience at a club than I did then. Great music and people. And one of my friends met his partner that night."

Me at a gay club when I was eighteen. I feel embarrassed looking at it now... pic.twitter.com/qMZec3WBvu

"I haven't been to one since college, except once when a friend brought me along. I didn't feel like I belonged there. But the LGBTQ community has always felt like home, especially a few years later when I, uh, learned something about myself. So thank you," she continued.

Wilson confirmed she was bisexual when she corrected a follower who labeled her gay by writing, "Bi. But yeah". She further explained, "Let me put it this way: I'm a 2. I know a lot of people don't like the Kinsey scale, and that is fine by me. But I'm pragmatic at heart and find comfort in numbers." The Kinsey scale runs from 0 (exclusive heterosexuality) to 6 (exclusive homosexuality).

The 28-year-old also posted on Facebook, writing, "I'm a relatively fortunate cis white lady, there's very little risk in me coming out. LGBT minorities are more at risk…" The term "cis" or "cisgender" refers to people whose gender identity corresponds with the sex the person had at birth.

After making headlines for her sexual revelation, she tweeted, "I think I'm going to stay off Twitter for a few days. I had no idea this would be such a thing, but I guess it's flattering."

Before signing off on Tuesday night, Mara urged her followers to give back to the Pulse campaign on GoFundMe, which has raised $3.5 million for the victims of the Orlando mass shooting. 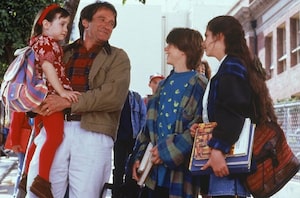