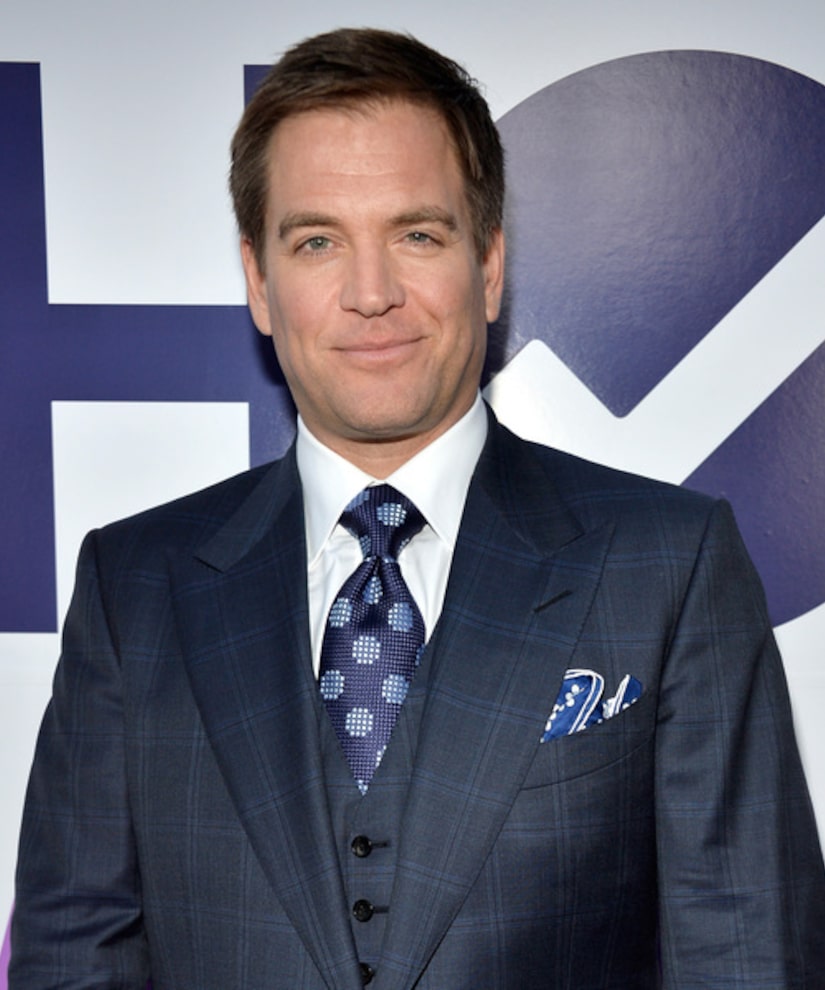 “Extra's” Renee Bargh sat down with Michael to talk about his new life, post-“NCIS.”

“I'm looking forward to meeting myself again,” he said. “It's been 13 years. I put myself in a little cupboard, and now I'm going to pull myself out of the cupboard.”

In an earlier interview with Renee, Michael teased DiNozzo's fate. When Renee asked if Tony gets killed off, Weatherly answered, “Part of him dies,” adding, “I do know that there is death… sudden death.” However, Michael wouldn't confirm if it was Tony's sudden death, or someone else's.

He hinted further, “I hope that everyone in fanland understands that this was the natural way for DiNozzo to leave… and DiNozzo leaves 'NCIS' the same way he came… which is my cryptic little puzzle message to the fans.”

Weatherly's next project is already lined up. He will be playing a character based on Dr. Phil's days as a jury consultant in a new TV pilot. Before he sinks his teeth into the new role, Michael plans to “Read 'Paradise Lost' by John Milton and evaluate… I'm going to go to Jamaica and sit under a tree and play golf.”

We couldn't let Michael get away without taking our rapid-fire quiz. Check out the video to find out more about the star… including who his celebrity crush is! 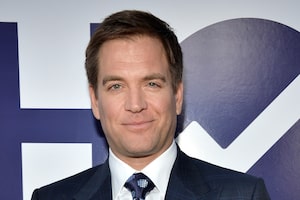 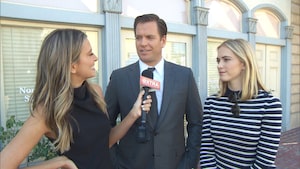 Michael Weatherly Opens Up on His Decision to Leave ‘NCIS'