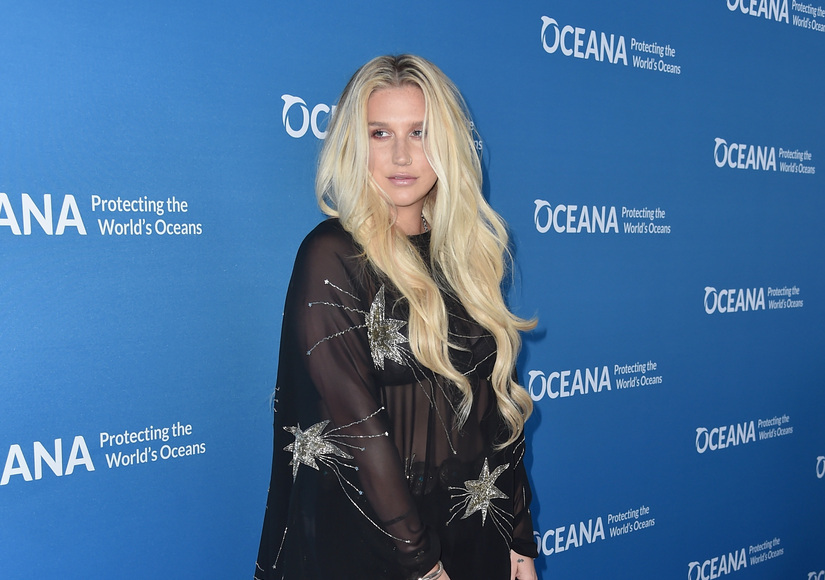 It looks like Kesha will not be performing at the 2016 Billboard Music Awards on Sunday after all.

The statement explained, “Kesha accepted an invitation to perform on the show and she received written approval from Dr. Luke's record label, Kemosabe Records. Kemosabe subsequently rescinded its approval following a media report on Wednesday, May 11th regarding Kesha’s appearance on the BBMAs.”

Dick Clark Productions further explained that Kesha and Kemosabe failed to reach an agreement, but there is still hope.

TMZ had previously reported that Kesha planned to address her ongoing battle with Dr. Luke during her performance. 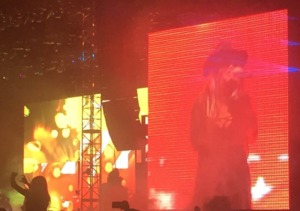 The Rumors Were True: Kesha Performs at Coachella 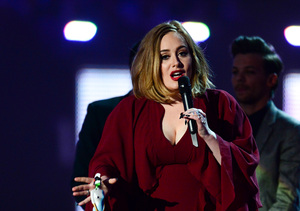 Adele Speaks Out in Support of Kesha at the Brit Awards 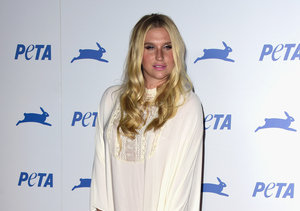 Kesha Thanks Supporters after Legal Drama: ‘Thank You Is Not Enough, But It…