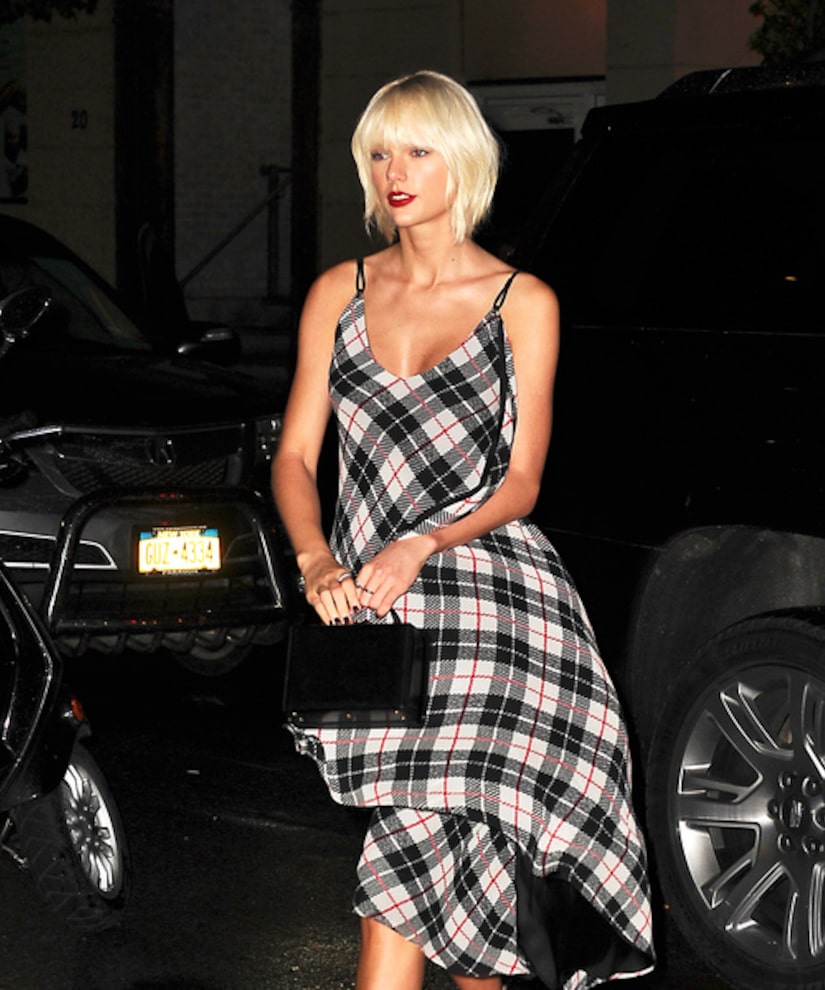 Tonight, the Met Gala is set take place, so expect some of the biggest names in Hollywood to be there, including Taylor Swift, Kim Kardashian, and Kanye West.

One day before the big event, Taylor was spotted wearing a plunging plaid dress for a Met Gala pre-party at Anna Wintour's home in NYC. Kim and Kanye were spotted grabbing dinner together at the Mercer Hotel. 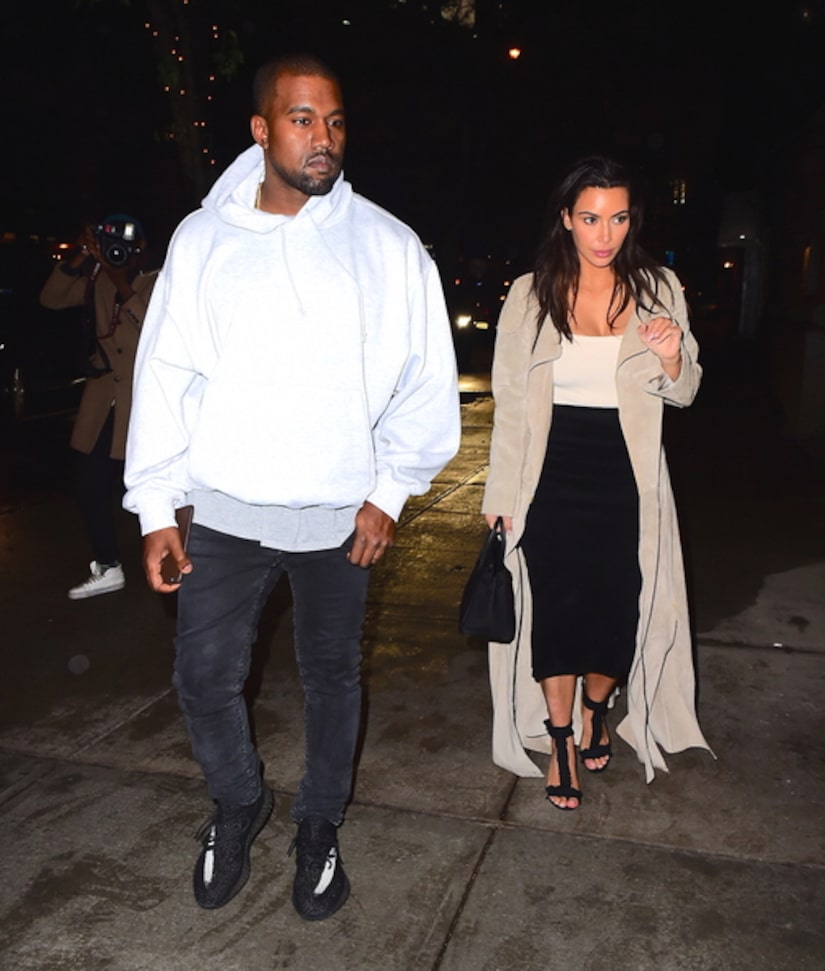 Since Taylor and Kanye are no longer on good terms after he name-checked her in his song "Famous," it'll be interesting to see if there will be any awkward encounters between them at the star-studded event.

Though Anna keeps the guest list for the Met Gala under wraps, some of the other stars who are rumored to attend tonight include Beyoncé, Katy Perry, Kendall Jenner, Gigi Hadid, Rihanna, Cara Delevingne, Lady Gaga, Leonardo DiCaprio, Brie Larson, Kerry Washington, and Rose Byrne. We'll just have to wait and see who shows up on the red carpet tonight!

This year, the exhibit is Manus x Machina: Fashion in an Age of Technology” so many celebrities will probably dress to fit the technology component. 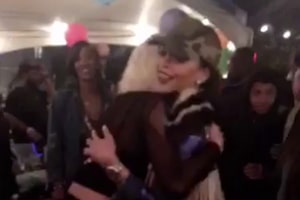 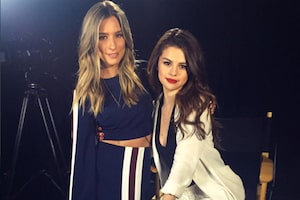