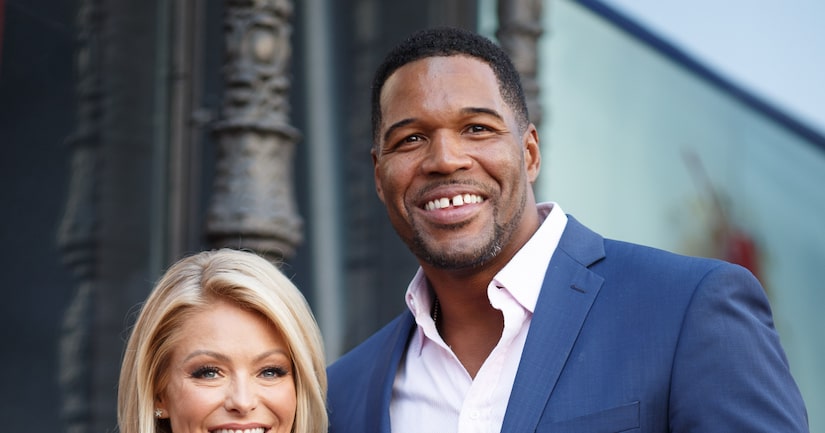 It was back to work for Kelly Ripa and Michael Strahan today as the two reunited on “Live! with Kelly and Michael” after last week's news that Michael was leaving the show for a full-time gig on “Good Morning America.”

“Extra” was there with the audience members and show guests, getting the lowdown on what happened behind the scenes. The duo made quite an entrance, walking hand in hand. At the top of the show, Kelly explained her absence last week, just hours before news broke that Michael would step down earlier than expected, on May 13.

Audience members caught the two hugging between takes. Attendee Roger Vasquez revealed, “They seemed authentically happy to be there.”

Special guests Jaimie Alexander and Jackie Evancho shared that sentiment. Jaimie gushed, “They're fantastic… I'm a huge fan of both of them. We had great energy and a great interview.” Jackie added, “As far as I can tell, there was no tension whatsoever.” 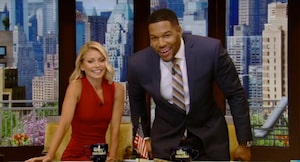 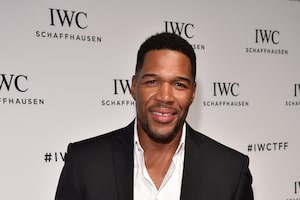 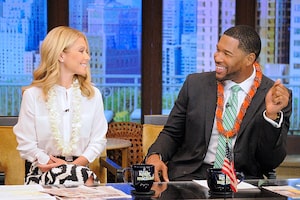