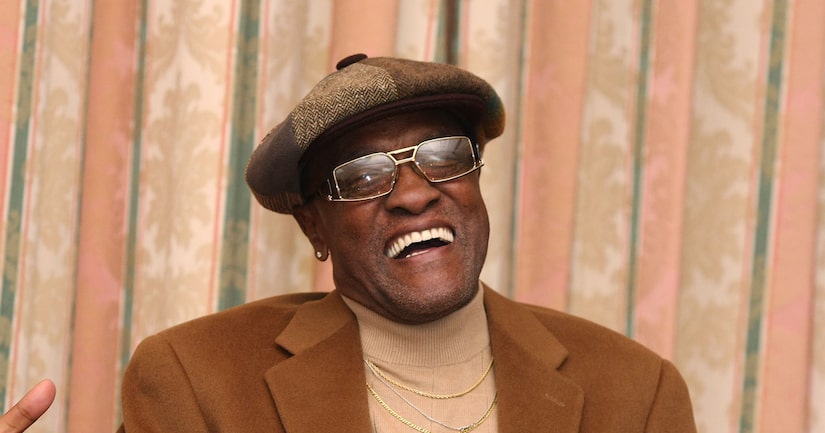 Paul died on Sunday at his home in Blackwood, New Jersey, after reportedly losing his battle with pancreatic cancer.

His website confirmed his death in a statement, saying, “We regret to announce with a heavy heart that Billy has passed away today at home after a serious medical condition. We would like to extend our most sincere condolences to his wife Blanche and family for their loss, as they and the world grieves the loss of another musical icon that helped pioneered todays R&B music."

The statement continued, "Billy will be truly missed. Please share [your thoughts], messages and stories of Billy as we remember this legendary artist, family member and friend.”

Paul was set to perform a few concerts at the time of death. One of his favorites to cover in concert was Prince's smash single “Purple Rain.” Paul died just three days after Prince, who was cremated over the weekend.