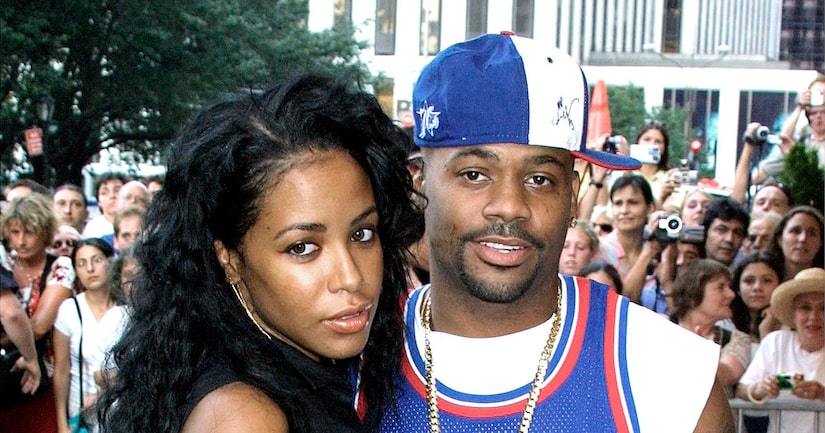 Roc-A-Fella Records co-founder Damon Dash believes he could have prevented his late girlfriend Aaliyah's death if he had been with her the day she died.

“There is no chance that if I was there, we would have been on that plane,” the mogul told the co-hosts of “The Real." “You know what I'm saying? So, it would have never happened that way.”

Dash told the co-hosts of “The View” about what happened leading up to her getting on that plane.

He explained that Aaliyah was in Miami to shoot the music video “Rock the Boat” with director Hype Williams, and he was there for the movie “State Property.”

When Hype decided to move the video production to the Bahamas, Dash couldn't go due to obligations in New York.

Damon said Aaliyah had reservations about going on the trip, too.

Aaliyah did go on the trip and she did shoot the video. After finishing early, she decided to leave a day ahead of schedule, which meant she had to charter a new plane. The new plane was a Cessna 402B, much smaller than the G5 she was supposed to take the following day.

It was later determined that the Cessna 402B was 700 pounds over weight and over capacity by one passenger, which caused the plane to crash just after takeoff.

Dash insisted, “So, you know, if I was there, I would have made sure that that jet that was supposed to be for her… she would have been on that. I wouldn't have got on that plane, you know what I'm saying? So it probably would have been different.”