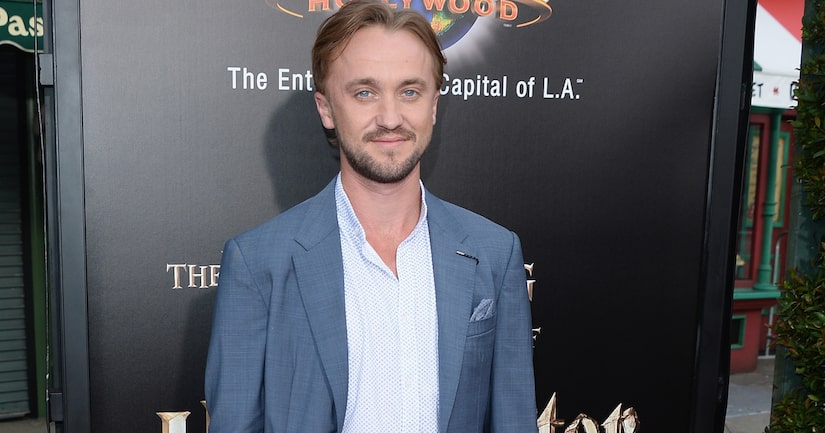 Magic in the air, fireworks lighting up the night sky, wizards, witches and a few famous muggles coming together… to celebrate the grand opening of The Wizarding World of Harry Potter at Universal Studios Hollywood!

The park rolled out the red carpet for the stars, including Billy Bob Thornton and Ed O'Neill — who each brought their wives and daughters — and Vanessa Hudgens.

Even Steven Spielberg got in on the action! Meanwhile, “Extra's” Mario Lopez and wife Courtney made it a date night.

Also there were the kid actors who played Draco Malfoy (Tom Felton), Luna Lovegood (Evanna Lynch) and the Weasley twins (Oliver and James Phelps), but all grown up! Watch the video to see how well they know their “Harry Potter” trivia. 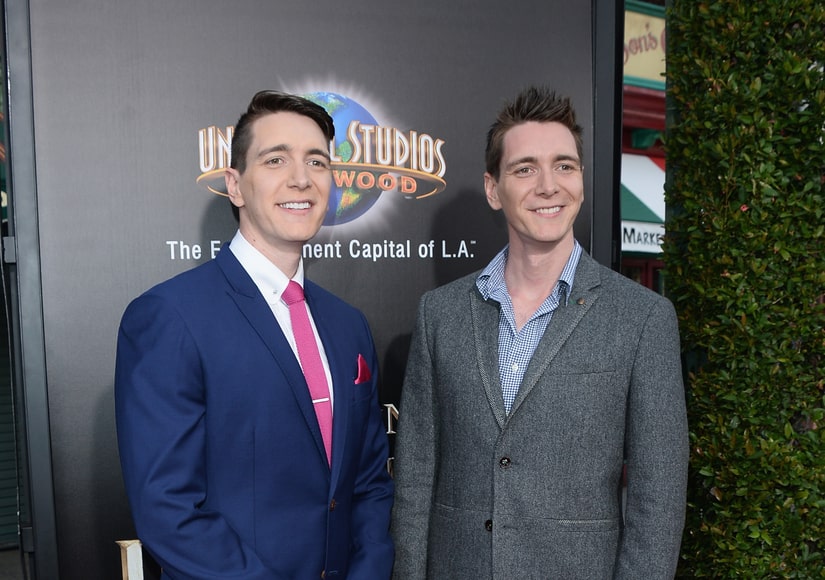