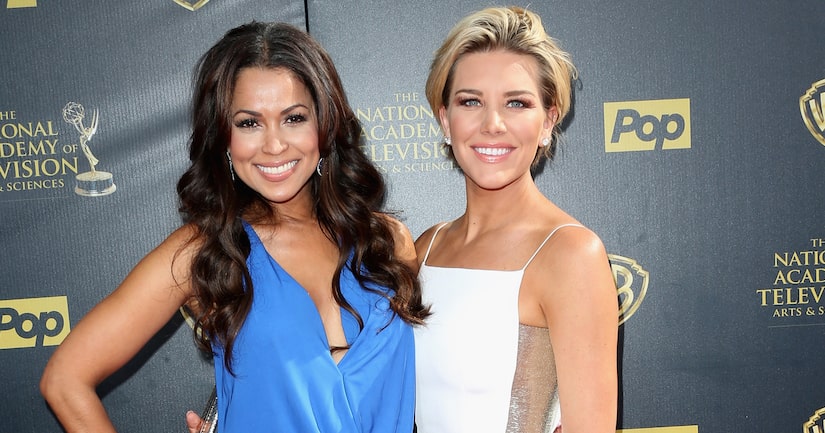 UPDATE: Emmy-winning journalist and TV host, Shaun Robinson, will present the Excellence in Entertainment Award to "Extra" co-hosts and award-winning producer Tracey Edmonds and Charissa Thompson at the gala event.

“Extra” co-hosts Charissa Thompson and Tracey Edmonds will be honored with the Excellence in Entertainment Award at the Alliance for Women in Media's 57th Annual Genii Awards Gala.

This year's honorees, including documentarian Nicole Boxer and journalist Christine Devine, have been chosen to receive a Genii Award for their pioneering efforts, dedicated leadership, commitment to quality and excellence, and their community contributions.

KCAL 9's Erica Olsen will host the festivities at Skirball Center in Los Angeles on May 5.