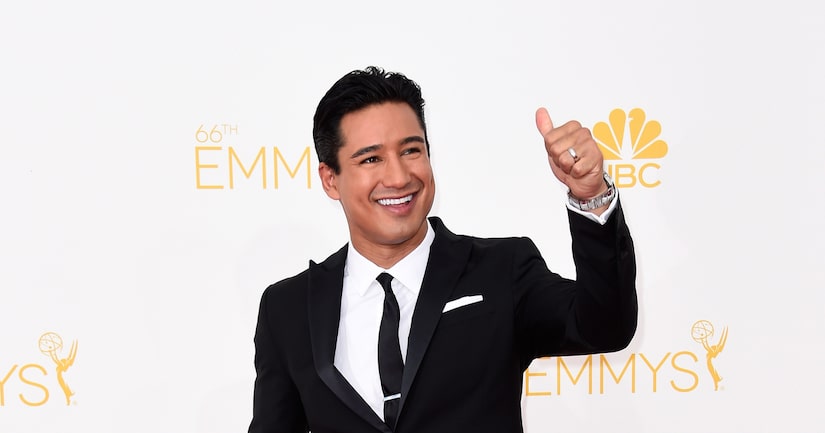 We made TV history as the first show ever to win gold for Outstanding Entertainment News Program in 2014, and now we are up for that same award and for Outstanding Multiple Camera Editing, too!

Senior Executive Producer Lisa Gregorisch-Dempsey said, "'Extra' is honored to be nominated for the third consecutive year. I am so proud to have the most talented and hardworking team in entertainment news. It would be incredible to win again."

The Daytime Emmys are where TV judges face off with each other, and where game shows, morning shows and talks shows do battle.

The co-hosts of “The Talk” announced the nominations, nabbing six nods themselves. They are up against “The View,” “The Real,” “The Wendy Williams Show,” and the queen of daytime talk… Ellen!

The 43rd Annual Daytime Emmys will take place May 1 at the Westin Bonaventure Hotel and Suites. 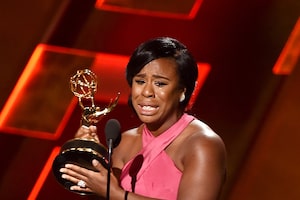 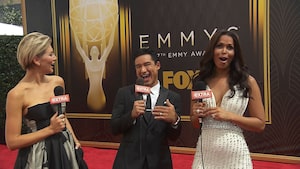