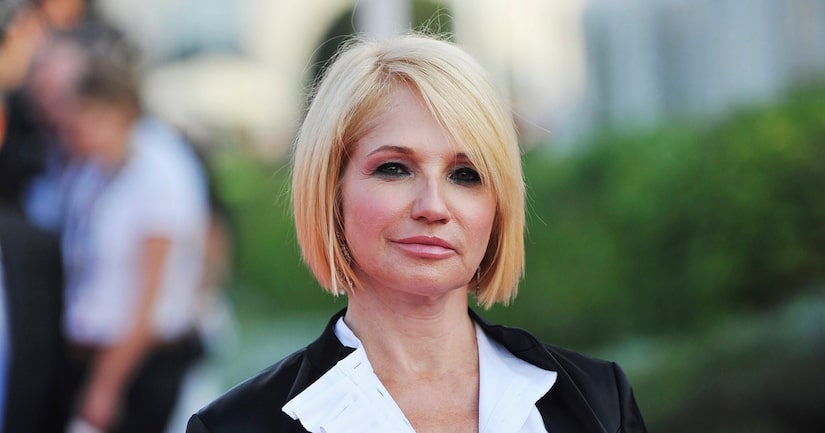 A source told the website that Ellen was eating her lunch when she began to choke. The star panicked and eventually passed out.

She was rushed to an L.A. hospital, where doctors performed several tests before she was released Tuesday evening. Barkin was back at work Wednesday morning. 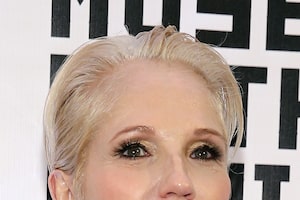 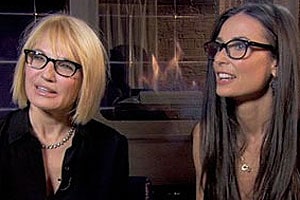 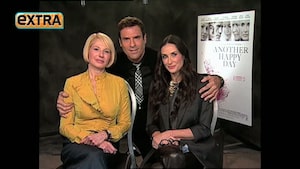