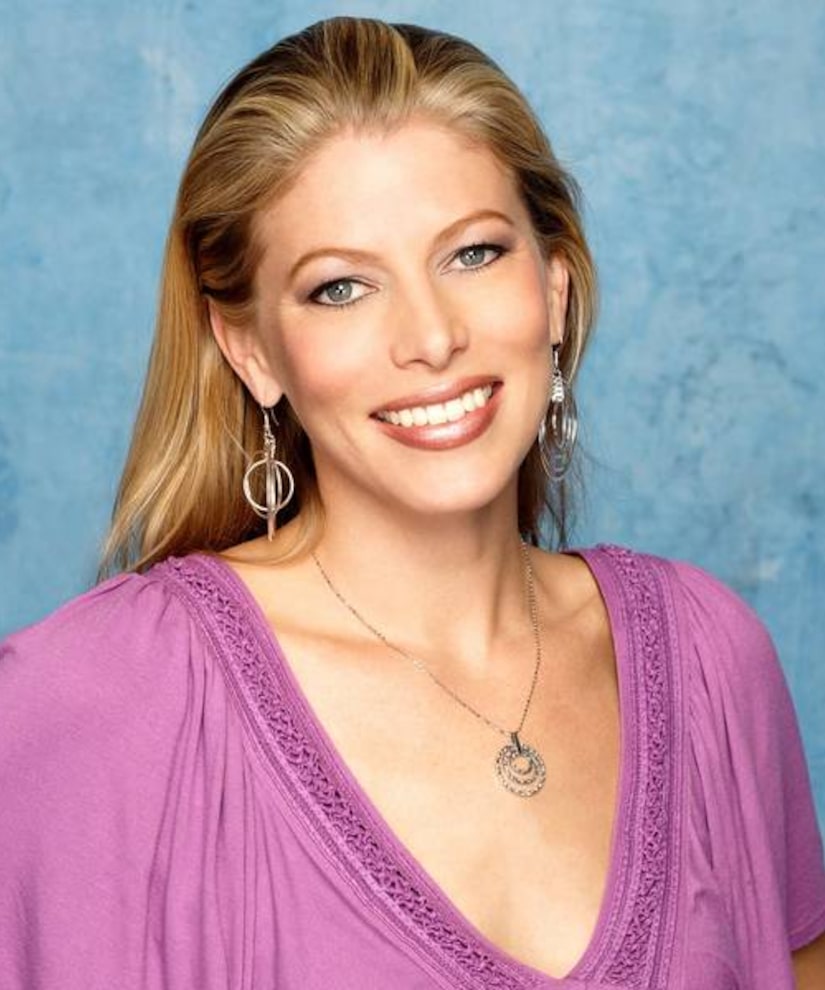 Erin Storm, a former contestant on “The Bachelor," has died in a plane crash in Los Angeles.

Storm, who was a pilot for Pacific Blue Air, crashed a control plane shortly after taking off from Hawthorne Municipal Airport on Monday.

According to NBC, Storm, whose legs were on fire, went into cardiac arrest by the time rescue crews arrived. She was pronounced dead after being transported to a trauma center.

Byron Mayes, an employee working on a tank near the airport, witnessed the tragic crash, and pulled Storm out of the burning plane. He told NBC, "All of a sudden, my partner started yelling, 'Watch out, there's a plane coming!' and it looked like the plane veered up, lost control, and hit a couple feet away from the truck, a couple feet away from us."

Storm was on the 12th season of "The Bachelor,” but was eliminated by Matt Grant in the third week of the show. Fellow contestant Shayne Lamas, who won Matt's heart that season, told Radar after the sad news, “I'm in shock, Erin was such a kind soul. My heart goes out to her family. She always had a smile on her face and was a true peacemaker. I'm saddened to see someone with Erin's virtues leave us so soon.”