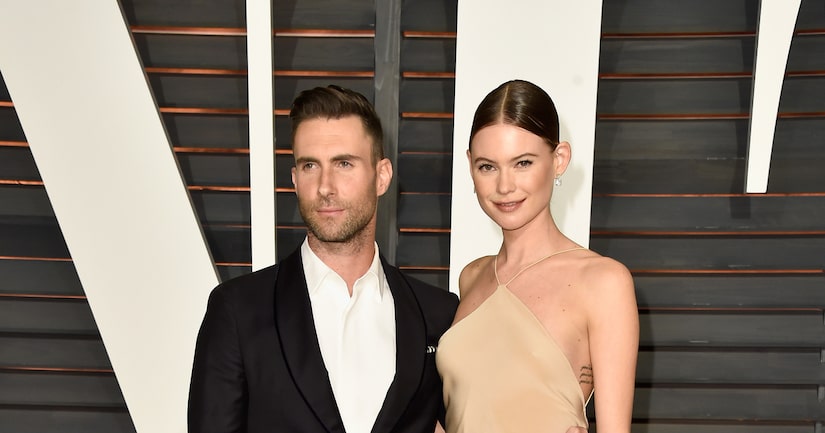 Though the couple has not confirmed the news, a source told "Extra" that Behati is 3 months along. Adam is also “over the moon” about being a dad, according to Us Weekly.

Just before the news broke, "Extra's" Renee Bargh spoke to Behati at the Victoria's Secret Swim Launch in Beverly Hills, where the model talked about getting bikini ready! Watch!

Adam already had kids on his mind back in August 2014, a month after tying the knot with the Victoria's Secret supermodel in a lavish wedding in Mexico. He joked in an interview with "On Air with Ryan Seacrest," “We're definitely going to do it. I want to have 100 kids. I want to have more kids than would be socially responsible.” Listen!

Levine and Behati began dating in the summer of 2012. 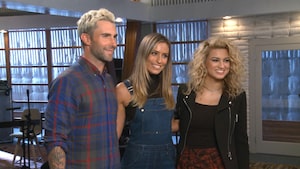 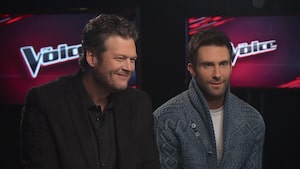 Adam Levine and Blake Shelton Gush About Their Gorgeous Wives 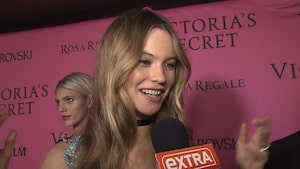 Behati Prinsloo Explains Why Adam Levine Was 'So Sad'