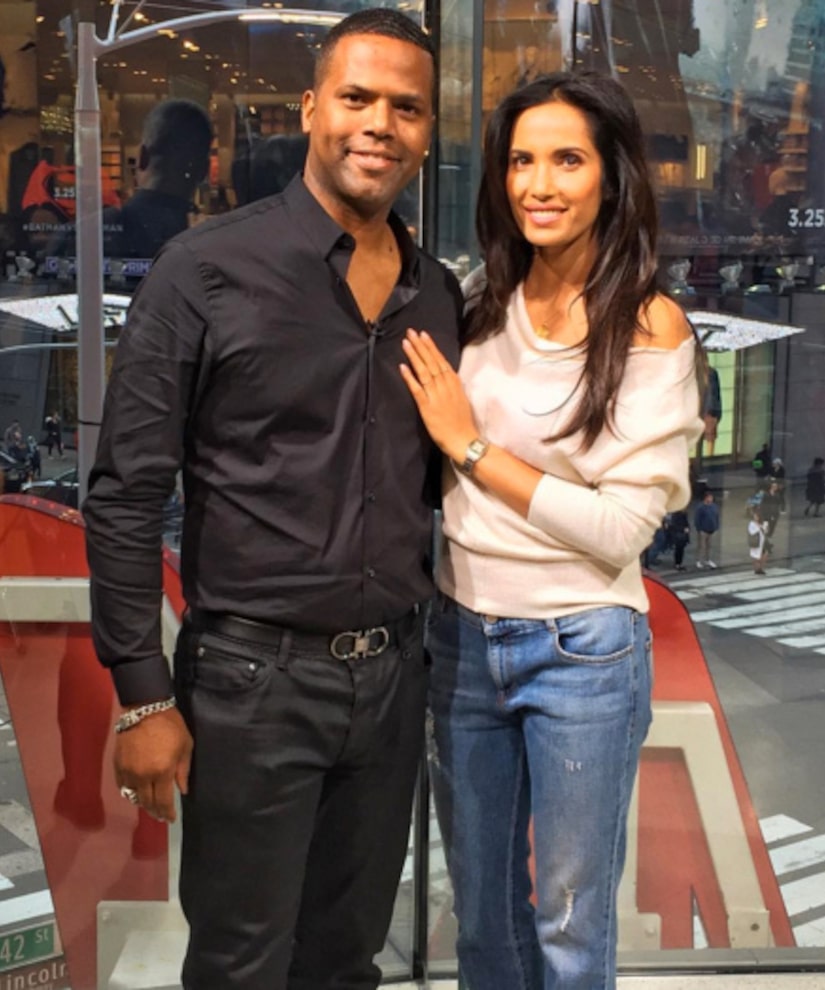 “Top Chef” host Padma Lakshmi stopped by our H&M studios in Times Square to talk with AJ Calloway about her new memoir “Love, Loss and What We Ate.”

In the book she's candid about the happy times and the ugly times in her life.

“It is about family, it is about food, it is a food memoir… also about some difficult things.”

One of those difficult things was getting pregnant with daughter Krishna while dating two men, billionaire Teddy Forstmann and venture capitalist Adam Dell.

“It was really difficult because it was embarrassing. I wanted to play the field,” she said. “Men do it all the time. When men do it, they call it being a playboy when women do it they call it something else… I had just gotten out of a divorce and, by the way, I was honest with everyone involved in my life — but it was still hard.”

Padma continued, “Now, I have this beautiful 6-year -old daughter, and she is the light of my life.”

Forstmann stayed a part of Krishna's life, even after it was revealed that Dell was the biological father.

Lakshmi also discussed her divorce from Salman Rushdie and her health condition, endometriosis, that led to a lack of intimacy and may have contributed to the demise of their marriage.

“I think it affected my mood a lot,” she said. “When you're in chronic pain, you can't think straight. You can't be relaxed. You can't be present sometimes.”

The most heart-wrenching confession in the book was that she was sexually abused by a friend of her stepfather when she was just 7 years old.

“It was horrible to write about because I spent so much of my life not wanting people to focus on my personal life… I didn't want any other young girl to go through what I went through and I don't want young girls to think it's their fault.”

Padma revealed that once she is done with her book tour she will film the new season of “Top Chef.” Afterward, she's looking forward to some down time with Krishna. 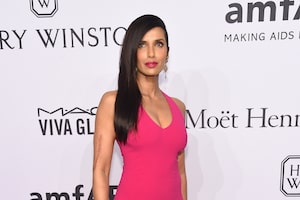 Padma Lakshmi Reflects on Childhood Molestation: ‘It Was a Loss of Innocence’ 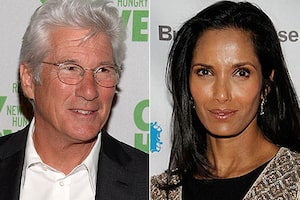 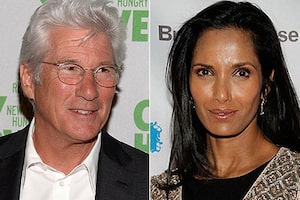