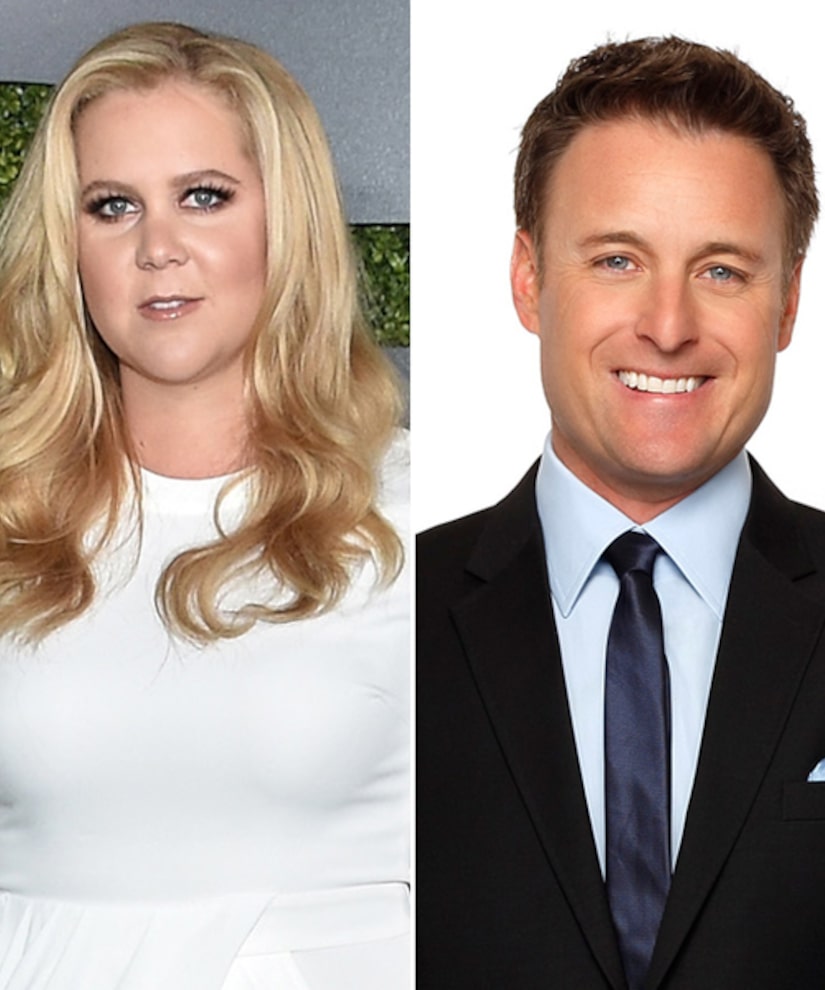 Last night, Amy Schumer called out “The Bachelor” host Chris Harrison while watching “The Bachelor: The Women Tell All.”

On the special, former contestant Jubilee Sharpe told Harrison, "Ben was everything that I thought he was. You know, he didn't see me and my complicated past as a huge obstacle.” During her time with Ben in the early part of the season, Jubilee opened up about being adopted and how her biological family died in Haiti.

After hearing Jubilee's comments on Ben, Chris responded, "I know you can't control how complicated you are. You might be complicated, and I know you stir the pot sometimes, but I hope you realize you're a pretty special woman, and I really appreciate you coming here and opening up the way you did.” 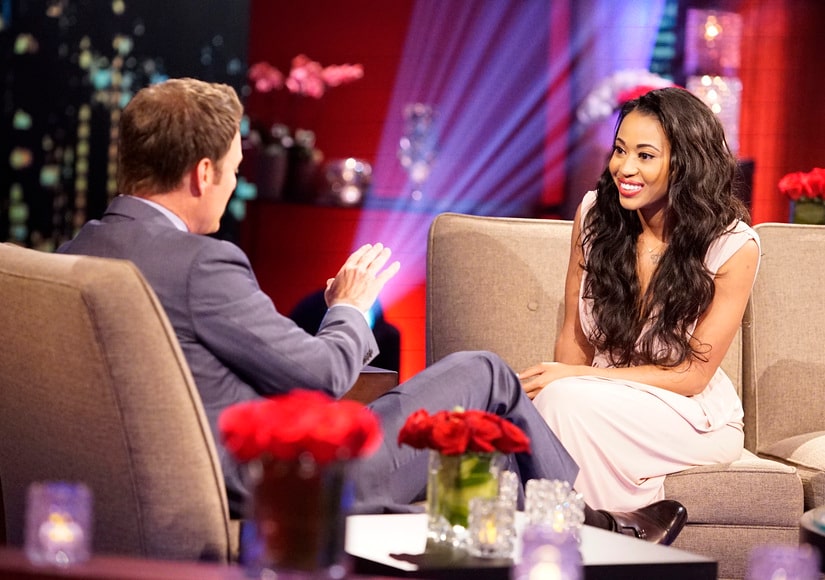 Schumer took to Twitter to criticize Harrison, saying, "There is nothing wrong with "complicated" women Chris Harrison. You treated it like something she should fight. A women shouldn't try to be less complicated so as to hopefully attract a man. And she shouldn't find value in herself just because a dude liked her. Come on bro.”

She added, "She is smart and strong and a sergeant in the military. She lost her entire family and you say she must fight off being complicated.”

Once Chris read Amy's tweets to him, he responded, "I'm 82% sure I said and supported all these points as well.” The two agreed to discuss Amy's concerns over a bottle of wine. See their tweets below!

@chrisbharrison I'm down to talk about it if you are

@chrisbharrison I'll bring the I'm drinking all the wine.

Did we just fall in love? RT @amyschumer: @chrisbharrison I'll bring the I'm drinking all the wine.