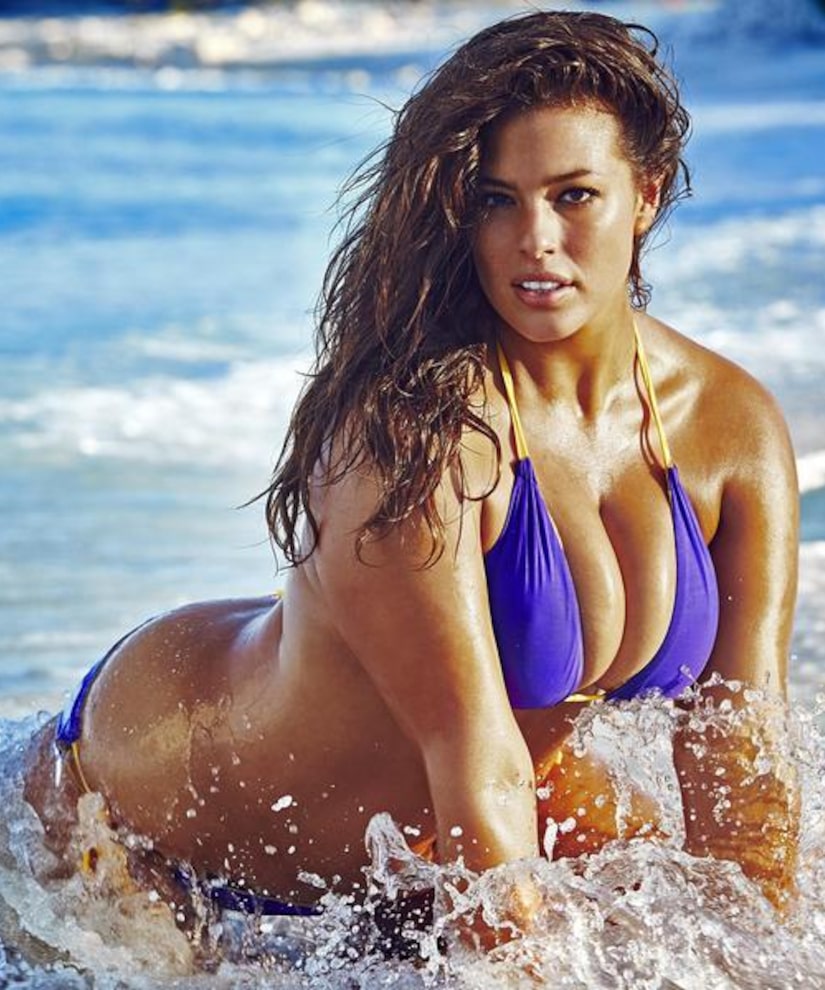 Last week, Tiegs stirred some controversy by calling Graham unhealthy. "I don't like that we're talking about full-figured women, because it's glamorizing them, because your waist should be smaller than 35 (inches). That's what Dr. Oz said, and I'm sticking to it. No, I don't think it's healthy. Her face is beautiful. Beautiful. But I don't think it's healthy in the long run."

After walking her first fashion show at Paris Fashion Week, Graham said to E! News, "Cheryl Tiegs may have said what she said, and it may have hurt a lot of people's feelings, but my skin is so thick.”

She added, "I kind of rolled my eyes. I was like, 'Oh, whatever, another one of these ladies.' But what's great is that — the fact that she said it — it means that other women think like her. And what that means is that we really need to change the industry. There are too many people thinking they can look at a girl my size and say that we are unhealthy. You can't — only my doctor can!”

Though Tiegs, who has appeared on Sports Illustrated in the past, released a public apology on Twitter for her comments, she has not apologized to Ashley personally. Ashley revealed, "I've never personally heard from her. She said her comment about me, then never heard a follow up. People are saying she apologized. But I never heard one.”

My sincere apologies to everyone I have hurt. I truly just want everyone to be healthy & happy.

Despite Tiegs' comments, Ashley said she is taking the high road if they ever run into each other. Graham explained, "You never know, and I will go up to her and say hello, and all the SI girls, I've always looked up to them. They are classic, amazing, beautiful women, and it's a shame that we have to bring other people down, but that's why I'm here. I've got to bring other women up." 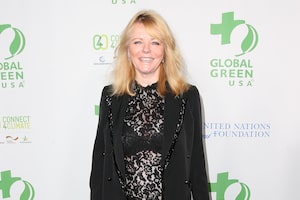 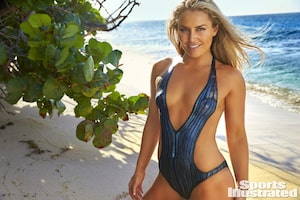