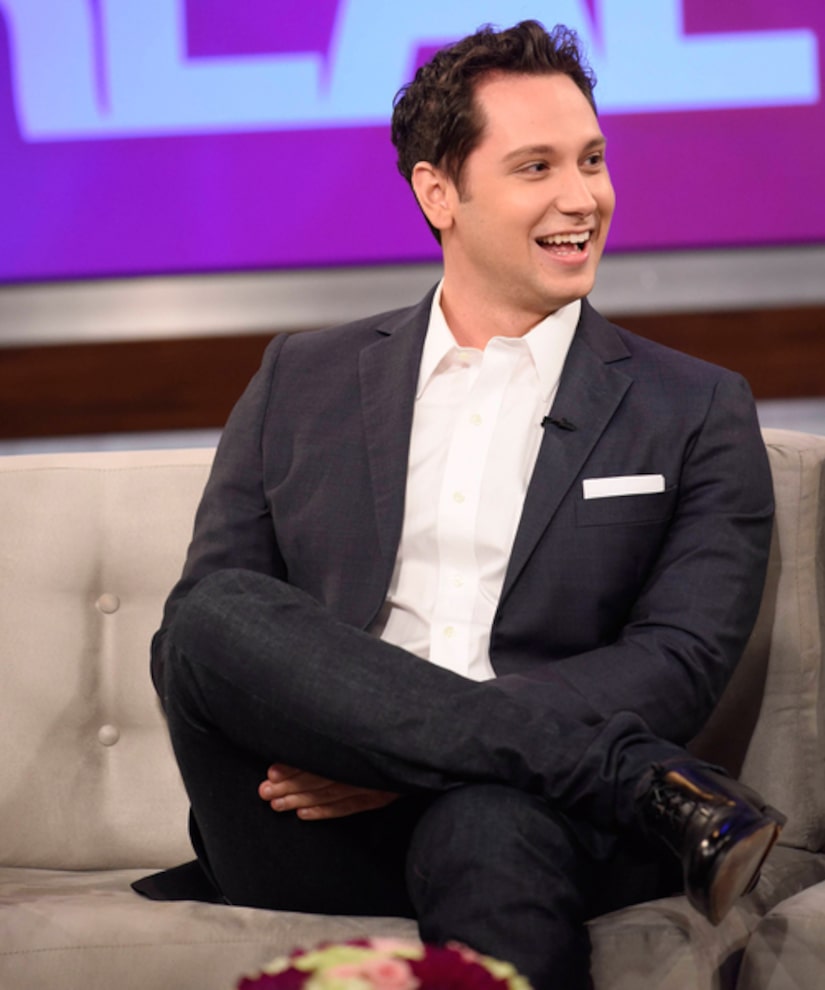 Matt McGorry stopped by “The Real” on Thursday, where he revealed a funny story "behind" a recent wardrobe malfunction he suffered on the set of “How to Get Away with Murder.”

The star split his pants on the set and shared a pic of the blush-worthy moment on Instagram.

When “The Real” co-hosts asked about a booty-baring pic he joked, “Um, I have them special rigged like that… no, uh… they were kind of like, not fitting, like, super well. The car I had to get into on set was, like, very low. So I kind of had to squat to get in, and one take it just went… [Claps hands.] Pop!”

Apparently, it's happened before! He added, “Yeah, and actually a couple of weeks earlier we were shooting a promo for the show… I was doing a dance move. I dropped it to the floor and... [Claps hands.]”

Watch the clip and tune in to “The Real” today to watch the full interview! Click here for local listings. 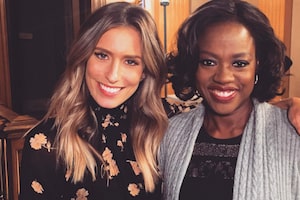 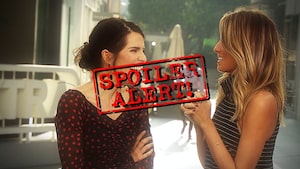 ‘How to Get Away with Murder’ Spoiler! Hints to the Craziest Season Finale Ever!