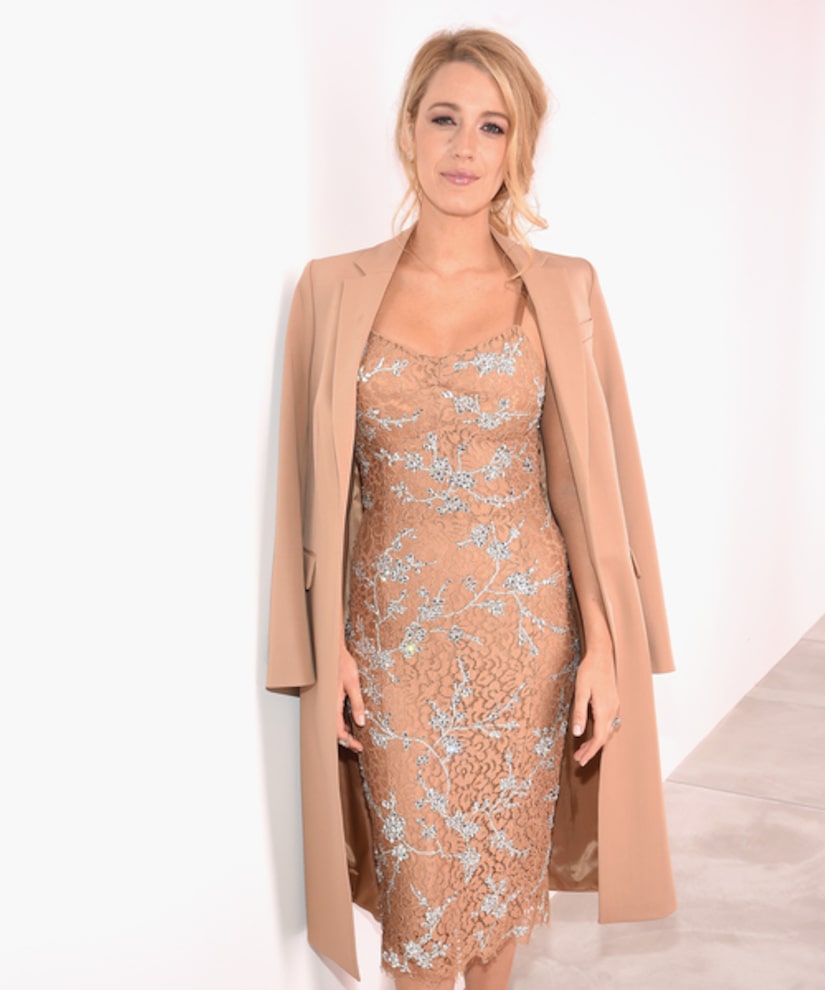 Lively is in New York with her mom Elaine, while husband Ryan Reynolds is on a promo tour for his new film “Deadpool,” which dominated the box office with a $135 million opening weekend. She gushed to “Extra” of his huge box office success, “We're thrilled! We're so happy. It's really neat 'cause the movie, really, is terrific." 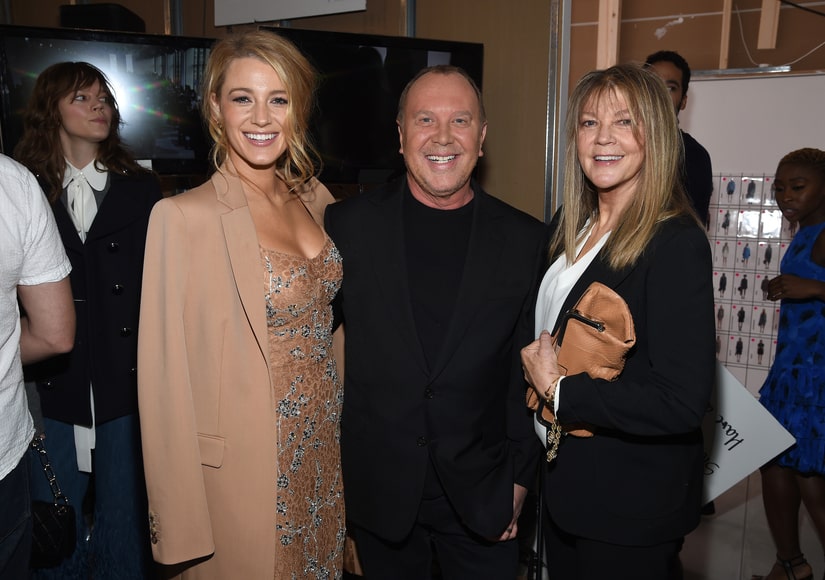 [Credit: Dimitrios Kambouris/Getty]
Blake also gave an update on baby daughter James after Ryan told AJ Calloway at the Super Bowl that Blake can change diapers while she is running. “Yes, I mean, I have to. She's always on the go. My husband's like, 'Why are you doing it like that?'” The 28-year-old smiled, “She's walking and talking.”

Blake, who wore one of Michael's creations, raved about him before the fashion show. “With Michael, you never know what you're going to see… It's always nice to see what's been in his head, where he's traveled this year, what inspired him.”

Lively admitted it is a love fest between her and the designer, laughing, “We are both happy, tan blondes. I feel happy when I wear his clothes because he is so happy and always celebrating life.” 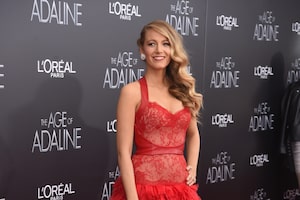 Why We’re All Obsessed with Blake Lively’s Shoe Closet 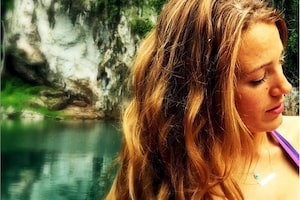