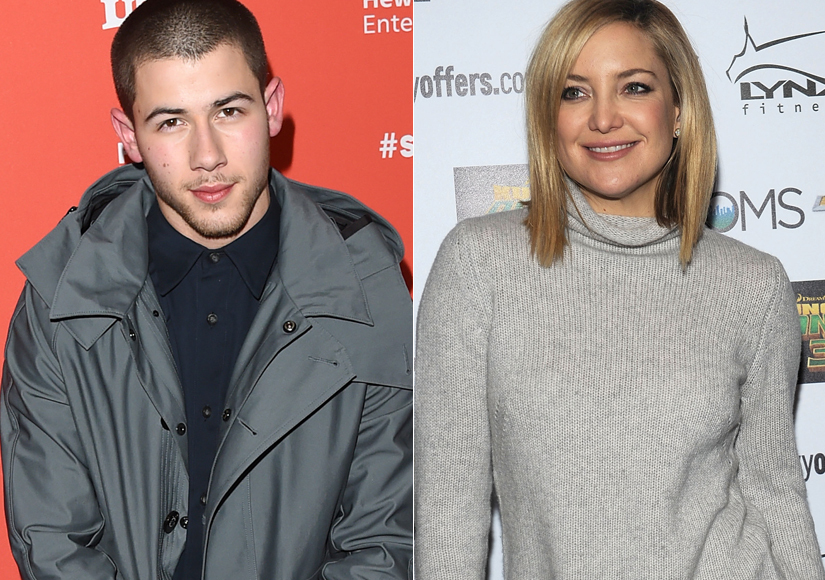 Complex magazine got right to the point when they interviewed Nick Jonas for the February/March issue, asking if he’s having sex with Kate Hudson!

Jonas, who has been spotted with the actress off and on since September, had this to say: “Kate’s incredible. We had an unbelievable connection as two humans who just admire things about each other, and see something in each other that’s beautiful. Out of my best effort to respect her and her privacy, I’m not going to say if we had sex or not. But we did have a beautiful connection. Even now I have so much admiration and respect. She’s amazing.”

The “Jealous” singer also made it clear, "My current situation is that I’m very much single, but I’m trying to be as open to people who can inspire me in some way.”

Single and perhaps ready to move on with his other celebrity crushes… Emilia Clarke, Amy Schumer, or Jennifer Lawrence! 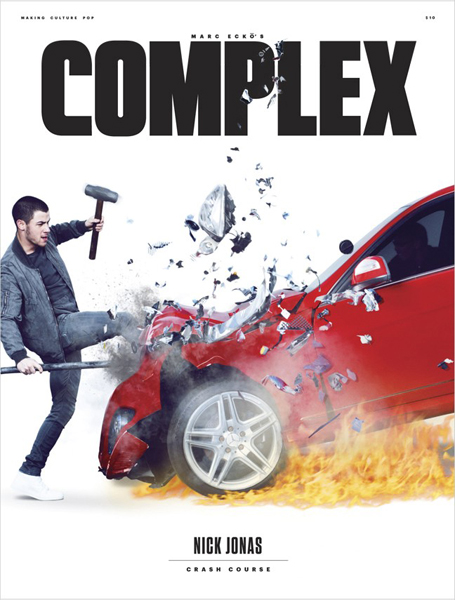 The candid interview also touched on rumors that Nick might be gay, after his performance as a gay MMA fighter in “Kingdom.”

“As a heterosexual male, [I am] open and comfortable about loving my fan base, gay or straight, because to me there is no difference, it is my fan base,” he said. “Your sexual preference does not matter to me and it shouldn’t matter to anybody. I thought [the criticism] was kind of dumb, considering I play this gay character on a gritty show. There’s a gay sex scene. I kissed a man."

Jonas continued, “The goal is acceptance on all levels — that should be the focus,” he continues. “I’ve gone to normal clubs, straight clubs, and I’ve gone to gay clubs, to party with my friends and fans. There’s no difference. I have nothing to prove. I’m very comfortable in my own skin and I’m thankful to have as many close gay friends as I have, people who have been so supportive in my life, and have always been there for me.”

To read the entire interview, order the latest issue of Complex. 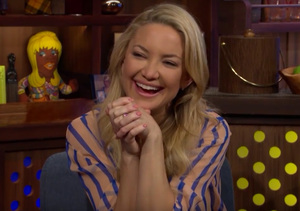 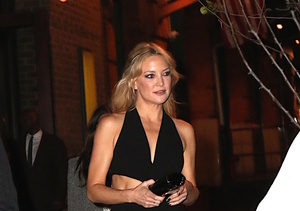 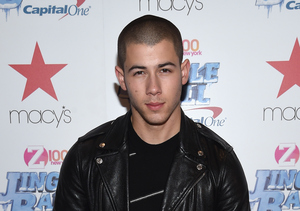