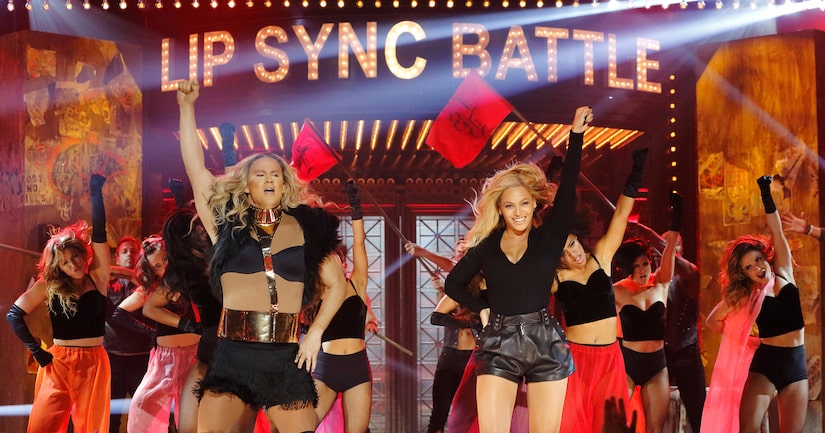 Channing Tatum and Beyoncé are running the world after the second-season premiere of “Lip Sync Battle” aired last night!

Channing was competing against his wife Jenna Dewan in the battle and decided to take on Beyoncé's smash hit song “Run the World (Girls).” In full costume and makeup, Tatum did his best impersonation of Beyoncé, with dance moves included. The audience was surprised by Beyoncé herself, who hit the stage at the end of the performance. Watch here!

The performance aired on the same day that reports started swirling that Beyoncé would be performing at the 2016 Super Bowl Halftime Show with Coldplay. Pepsi, which sponsors the event, confirmed the news to the Associated Press. It won't be surprising if Beyoncé and Coldplay perform their latest collaboration, “A Head Full of Dreams.”

Beyoncé was the headlining act at the 2013 halftime show in New Orleans, where she brought her Destiny's Child bandmates on stage. 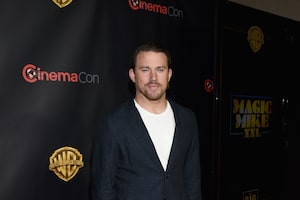 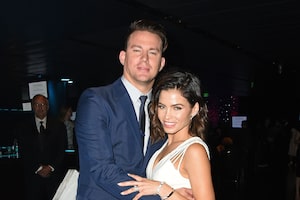 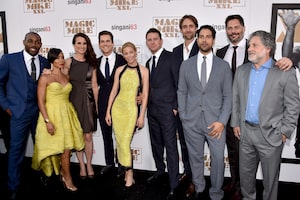