“Extra” sat down with the star to talk about the video and her ongoing anti-bullying campaign. Check it out below!

O'Connor teamed up with Garrett Clayton (“Teen Beach Movie”) and Madeline Stuart, a well-known model with Down Syndrome who walked the runways at the Fall 2015 New York Fashion Week, for the new music video.

The track is from her debut album “I Am Meredith O'Connor” produced by Grammy award winner Kenny Ortiz.

Meredith is currently on tour in the US, passionately championing for anti-bullying, which has taken her to schools and theaters across the country and around the world. Visit MeredithOConnorMusic.com for her tour dates! 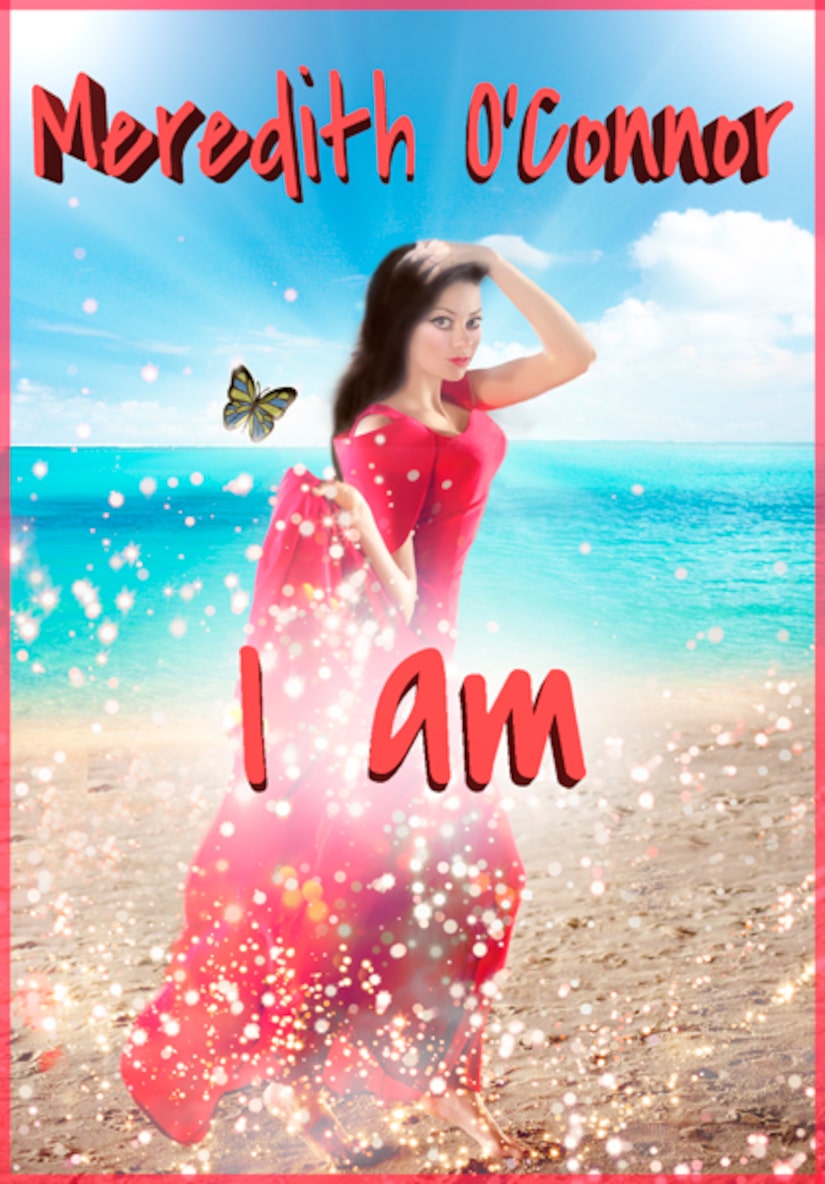