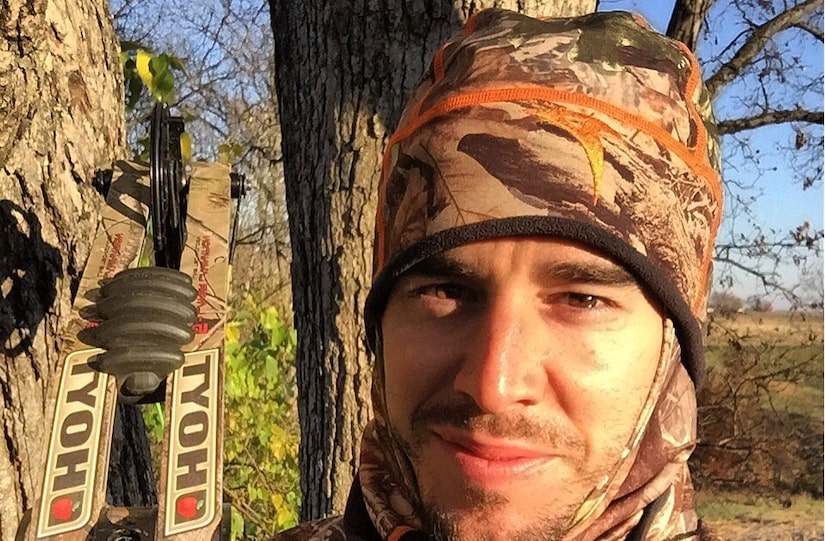 It has just been announced that country singer Craig Strickland's body has been found.

After the sad news, Craig's wife Helen tweeted, #"CraigStrickland was found today. He is safe with his Father in Heaven. Thank you Lord for leading us to him today. I will praise you, Amen.."

She also revealed how he died on Instagram, saying, "Craig was found today. We can finally rest knowing that he is at Home in Heaven with his Father. The night of the accident he had fought his way out of the water and up a hill before the stages of hypothermia set in. He experienced no pain in his final moments and simply felt like he was falling asleep. They found him lying in the shape of a cross looking up to his Father. Thank you to every single person who prayed for him and our family during this time. There was not a more peaceful way for him to go into the arms of our Lord, and I know your prayers had a role in making that happen. I know he saw Jesus at that moment when he laid down and walked arm in arm with Him into a better Everlasting Life. I love you with all my heart Craig Michael. #craigstrickland."

The news comes just one day after Helen posted a hopeful Instagram pic. She said, "We are so thankful for the 4 State Search and Rescue team who have volunteered their services to help the Oklahoma State Police. We are also blessed to have the Oklahoma Highway Patrol, McLean County EMA (IL) and the Cottleville Fire Dept (MO) working as one combined effort. They have all brought with them so much hope for myself and the rest of our family. We want to ask everyone to pray specifically for these wonderful individuals and their amazing canine helpers. We could not have asked for better equipped experts to help us find Craig.#prayersforcraigstrickland.”

Last week, the 29-year-old and his friend Chase Morland were reported missing after they went duck hunting in Oklahoma. A few days later, Morland's body was discovered in Kaw Lake.

After the news broke, Chase's best friend Clint Wagnon told People about Craig and Chase's bond, "Craig was always outdoorsy as well. He likes bow hunting, and they started hunting and just grew a friendship. When you go hunting with someone, there's a bond instantly.” 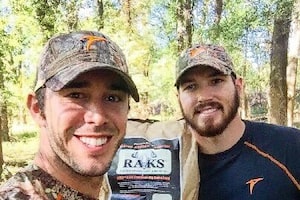 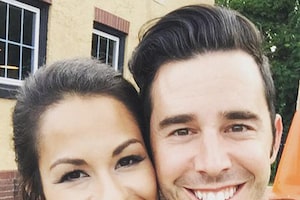 Craig Strickland's Wife Holds Out Hope He Will Be Found Alive