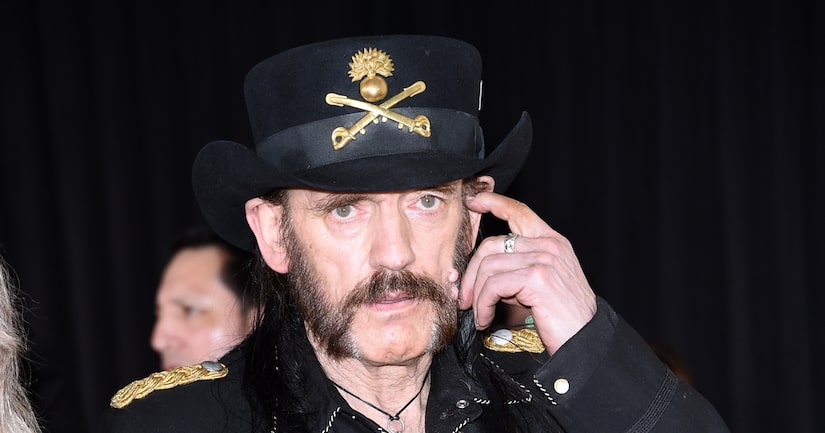 Motörhead frontman Lemmy, Ian Fraser Kilmister, has died at the age of 70 after finding out he had an aggressive form of cancer just days ago.

Motörhead confirmed the sad news on Facebook. “There is no easy way to say this…our mighty, noble friend Lemmy passed away today after a short battle with an extremely aggressive cancer. He had learnt of the disease on December 26th, and was at home, sitting in front of his favorite video game from the Rainbow which had recently made its way down the street, with his family. We cannot begin to express our shock and sadness, there aren't words. We will say more in the coming days, but for now, please… play Motörhead loud.”

Motörhead drummer Mikkey Dee added in a separate statement to Sweden's Expressen, "Motörhead is over, of course. Lemmy was Motörhead. We won't be doing any more tours or anything. And there won't be any more records. But the brand survives, and Lemmy lives on in the hearts of everyone."

Lemmy and Motörhead opened up for Ozzy Osbourne in 1981. Once Osbourne heard the news of Lemmy's death, he wrote on Twitter, "Lost one of my best friends, Lemmy, today. He will be sadly missed. He was a warrior and a legend. I will see you on the other side.”

Read tweets from other celebs in mourning over Lemmy's death.

I'll miss you buddy and our conversations. You were always a pilar of dignity. RIP #Lemmy pic.twitter.com/da7YV08V1W

Lemmy RIP….@myMotorhead my condolences to his family..

I love and miss you, my brother! Owe you the world! You were the real deal! @iamlemmy #RIPLEMMY pic.twitter.com/NkhZkPsXNX