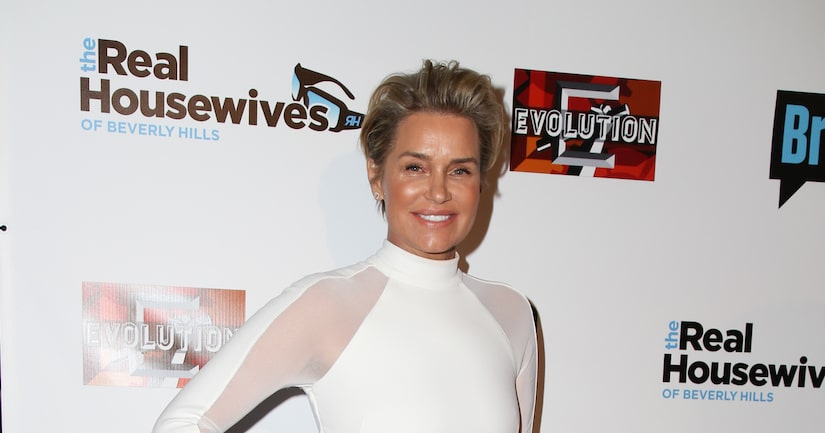 Tonight, Yolanda Foster made her first public appearance since her split from husband David Foster.

The 51-year-old spoke to “Extra's” Renee Bargh on the red carpet at the sixth season premiere of “The Real Housewives of Beverly Hills" about wanting to mourn the end of her marriage privately. The reality star said, “I share so much of my life, I just want to mourn this in a private way, hope we can remain friends, we really love and respect each other.”

Just as "RHOBH" is about to kick off, David and Yolanda announced they are ending their four-year marriage. Yolanda tweeted on Wednesday, "❤️We've grown apart but my love & respect for @officialdfoster is still the same, he's been very good 2 me so pls don't judge our journey!"

Rumors have surfaced that the two reportedly struggled with finances before their split. The couple sold their Malibu mansion for $19.45 million, which was lower than their asking price of $23.5 million. "Extra's" Michael Corbett took a tour of the home in the past, watch!

Yolanda's struggle with Lyme disease and her marriage problems are expected to be major storylines on "The Real Housewives of Beverly Hills" this season. Of her health, she told Renee, “I feel like better today than I felt 12 months ago when I fell into my last relapse, and it's taken me a year to get out of the bed.” 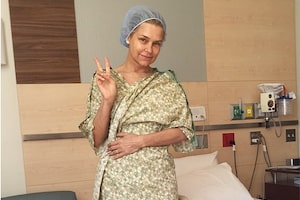 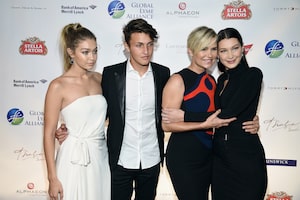 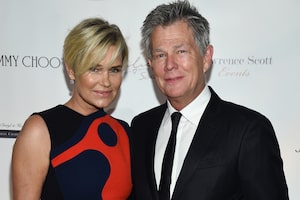