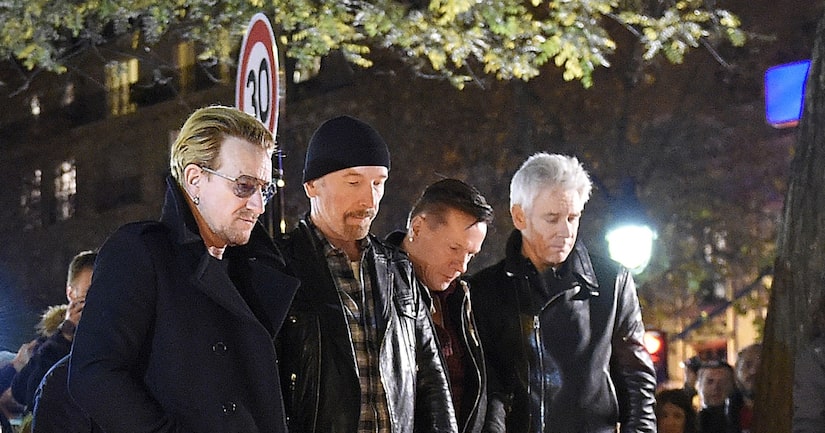 Following the Paris terror attacks a little over a week ago, U2 has announced they will postpone two concerts in the City of Light. They had been scheduled to play Paris Nov. 14 & 15; the new concerts are scheduled for Dec. 6 & 7.

Frontman Bono announced the news from Dublin, saying, "So much that was taken from Paris on the tragic night of November 13th is irreplaceable. For one night, the killers took lives, took music, took peace of mind - but they couldn't steal the spirit of that city. It's a spirit our band knows well and will try to serve when we return for the postponed shows on December 6th and 7th. We're going to put on our best for Paris.”

U2 tour promoter Arthur Fogel added his two cents, "The band wanted us to reschedule as soon as possible so that they could honour the commitment to their audience.”

The concert on December 7th will be broadcast live and shown on HBO at 9:00 pm ET. 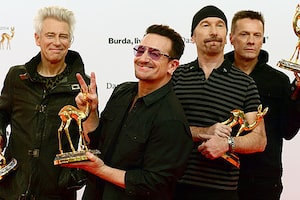 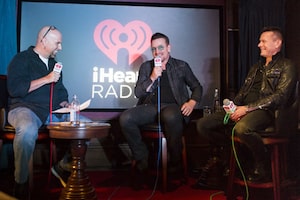