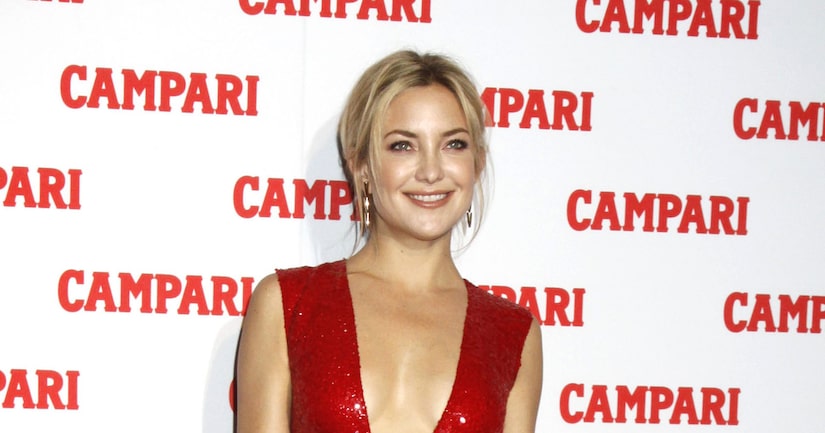 Earlier this week, only “Extra's” AJ Calloway had the chance to chat with Kate Hudson while she celebrated her 2016 Campari calendar.

The 36-year-old opened up about being single for the first time in five years. She said, “I'm really loving being independent… I feel really good singular.”

Kate also laughed off the drama she ignited over a recent photo of herself watering her lawn in a bikini. She explained, “I thought that picture was so funny. I got a lot of people who were lik, 'It's a drought.' I was like, 'Guys, I didn't really water my lawn.' It was kind of just, like, a fake picture — it was supposed to be cheeky. That was the point.”

Before wrapping up the interview, AJ told Kate how much “Extra” host Charissa Thompson likes her, sharing, “She wants to set you up with an athlete.”

Kate, who was intrigued, looked right into the camera and responded, “Hey… you know… single!” 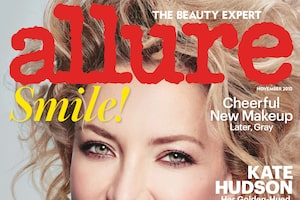 Kate Hudson Explains Why Her Engagement to Matthew Bellamy Ended 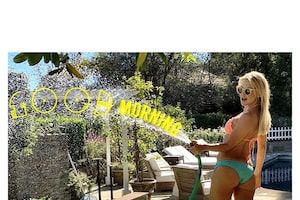 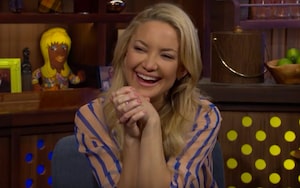