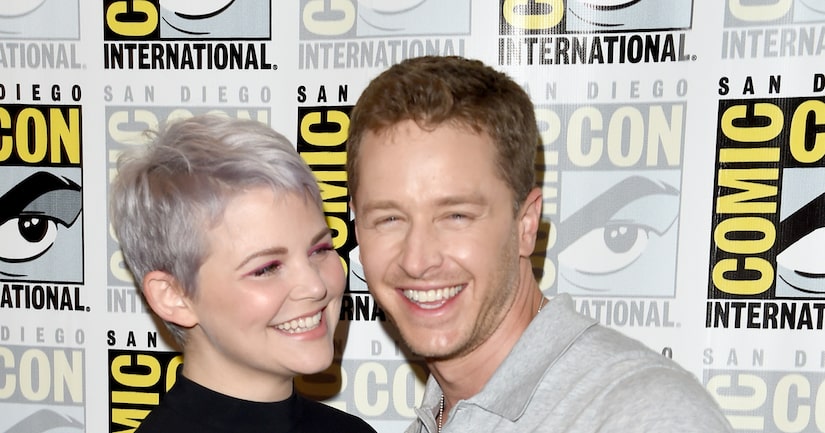 “Once Upon a Time” co-stars Ginnifer Goodwin and Josh Dallas are expecting their second child, reports Us Weekly.

The couple, who play Snow White and Prince Charming (also known as Mary Margaret and David), welcomed baby Oliver in May 2014, while their TV characters had a son named Neal.

When ExtraTV.com caught up with them last year on the set of "OUAT," Goodwin talked about being a new mom in real life and on the show.

“I haven't started acting yet this year,” Goodwin told reporters. “I just show up exhausted and have to be exhausted Mary Margaret.”

She added that the writers and producers would ask, “'How are you?' I'm like, 'I'm tired.' And they're like, 'We have a great episode for you coming up.'”

No word yet on whether Snow White and Prince Charming will also be welcoming a second child. 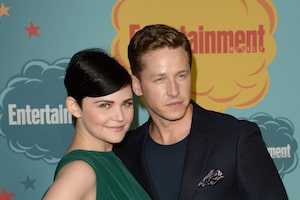 Ginnifer Goodwin and Josh Dallas Marry in an Intimate Ceremony 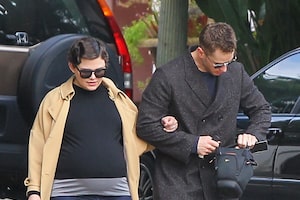 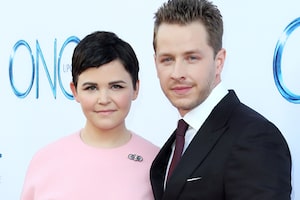