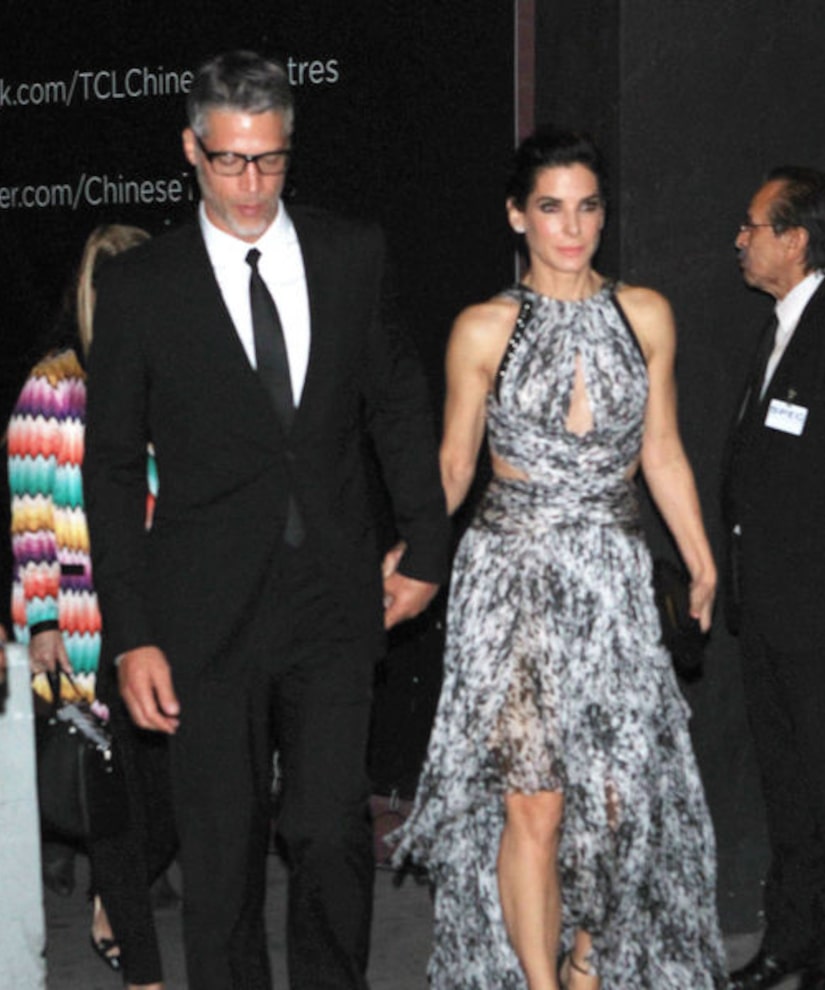 Sandra Bullock and her boyfriend Bryan Randall made their public debut as a couple last night at the Los Angeles premiere of her new film "Our Brand Is Crisis."

X17 snapped the pair holding hands before she hit the red carpet for the cameras. While the two have been spotted together before, this was the first time that Sandra brought her model-turned-photographer beau to a public event.

Bullock and Randall have been dating since July. He was her plus-one at Jennifer Aniston and Justin Theroux's secret wedding.

Sandra and Bryan were also joined at the premiere by the film's producer George Clooney and his wife Amal. 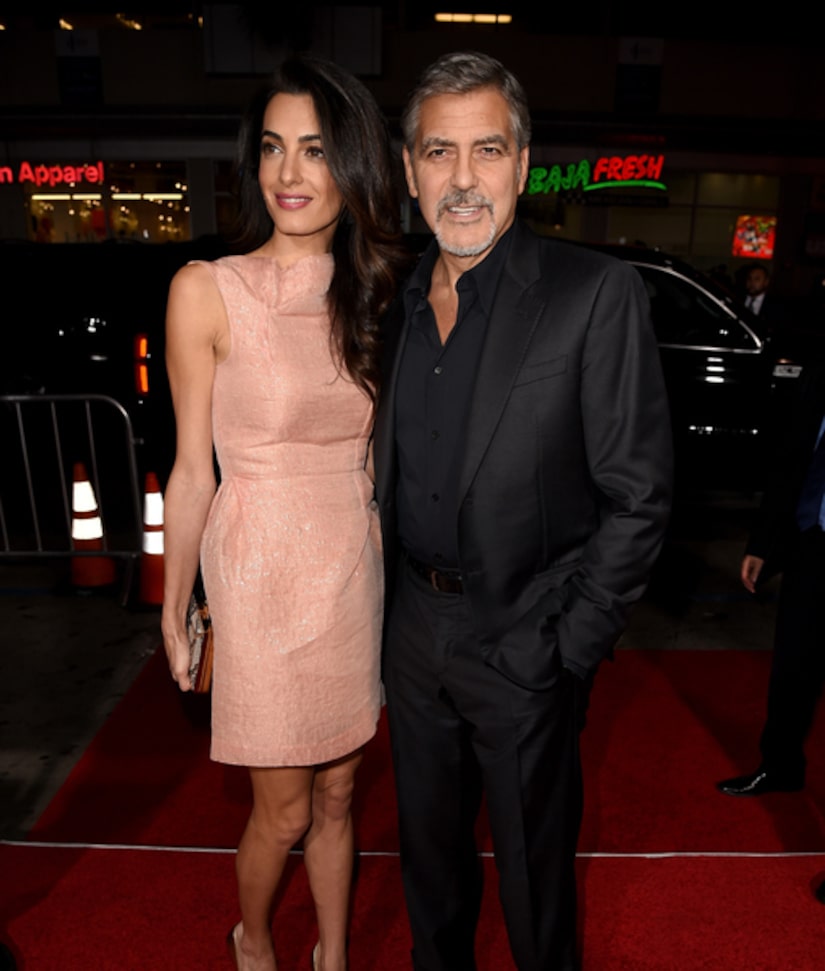 [Credit: Kevin Winter/Getty]
"Extra's" Renee Bargh was on the red carpet of the premiere catching up with Sandra. She chatted about the film, election politics, why there were no on-set pranks with George Clooney, and her plans for Halloween with son Louis.

"Our Brand Is Crisis" hits theaters on Friday, October 30.