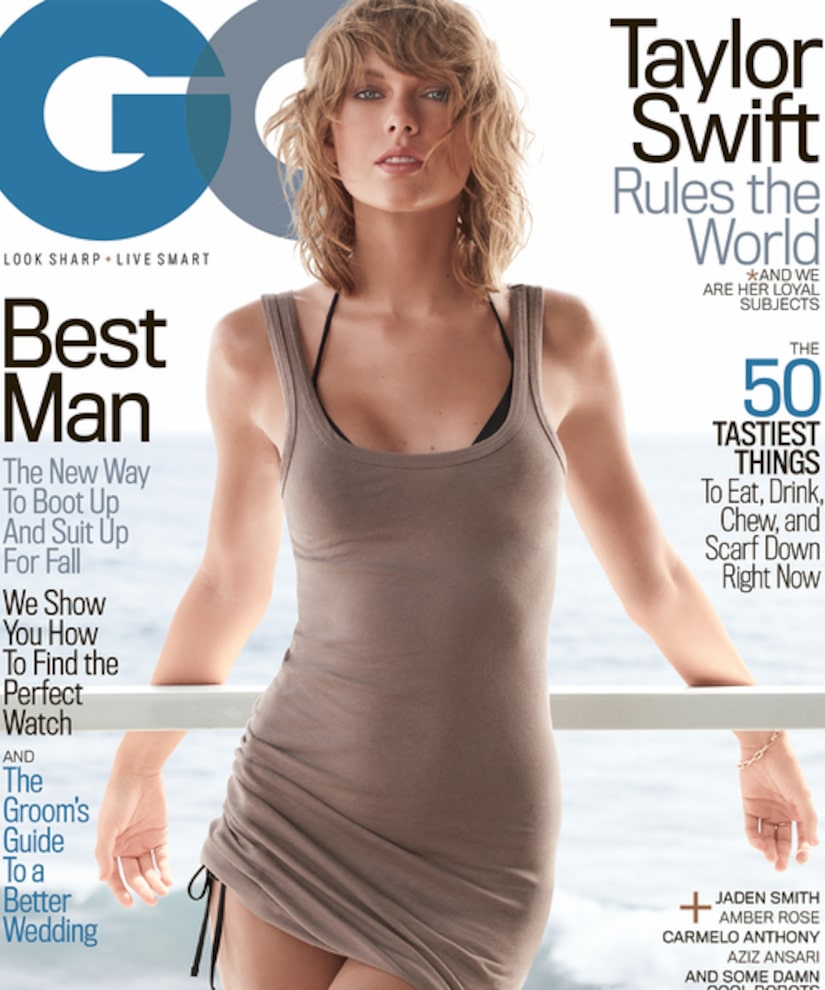 Taylor Swift opened up about her songs, being labeled "calculating," and her personal life in the November issue of GQ, which features her first cover for the mag.

Every time Swift releases a song, there are always rumors swirling about who the song is about, yet she never reveals the answer. She explained, "I don't feel there is any injustice when people expand beyond my music and speculate on who certain songs might be about. I've never named names, so I feel like I still have a sense of power over what people say—even if that isn't true, and even if I don't have any power over what people say about me. The fact that I've never confirmed who those songs are about makes me feel like there is still one card I'm holding."

The "Bad Blood" singer has become good at dealing with what is written about her these past few years, but it didn't happen overnight. She revealed, "I went through a few years where I just never went online and never looked at blogs. This was around 2013, when the only thing anyone wanted to write about me was about me and some guy. It was really damaging. You're thinking, 'Everybody goes on dates when they're 22. It's fine, right?' Nope. Not when you're in this situation, and everything you do is blown out of proportion and expanded upon. And all of a sudden, there's an overriding opinion that doesn't accurately reflect how you actually live your life. So I didm't go online for a year and a half. I actually forgot my Instagram password. But now I check in and see what's happening." 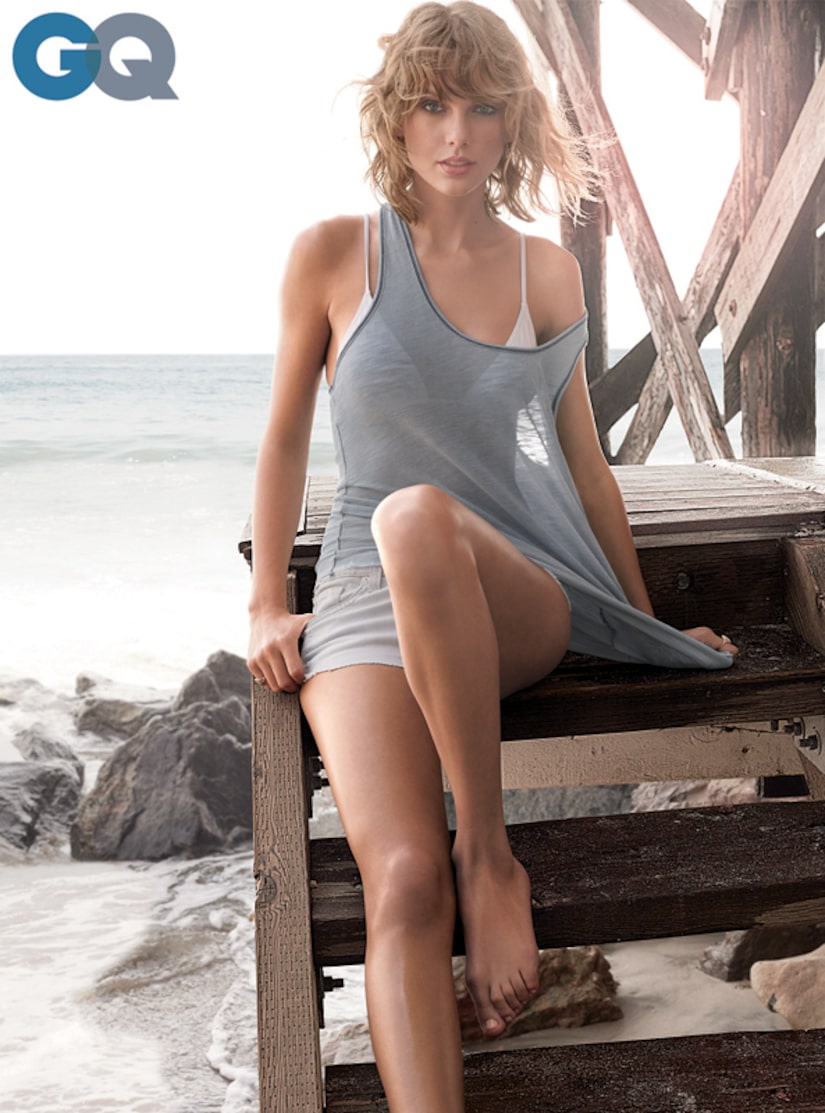 [Credit: GQ]
The 25-year-old is one of the biggest stars in the world, but what is the secret to her success? When asked if she was "calculating," Swift responded, "Am I shooting from the hip? Would any of this have happened if I was? In that sense, I do think about things before they happen. But here was someone taking a positive thing — the fact that I think about things and that I care about my work — and trying to make that into an insinuation about my personal life. Highly offensive. You can be accidentally successful for three or four years. Accidents happen. But careers take hard work."

Taylor's schedule is currently jam-packed with tour dates, there is no time for her to feel lonely. "I'm around people so much. Massive amounts of people. I do a meet-and-greet every night on the tour, and it's 150 people. Before that, it's a radio meet-and-greet with 40 people. After the show, it's 30 or 40 more people. So then when I go home and turn on the TV, and I've got Monica and Chandler and Ross and Rachel and Phoebe and Joey on a 'Friends' marathon, I don't feel lonely. I've just been onstage for two hours, talking to 60,000 people about my feelings. That's so much social stimulation. When I get home, there is not one part of me that wishes I was around other people."

To read more of Taylor's interview with GQ, pick up a copy of the November issue, out on newsstands October 20. 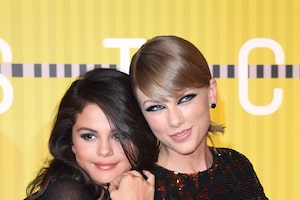 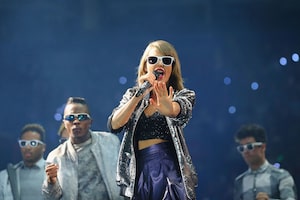 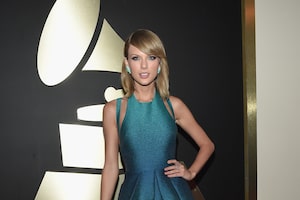 Taylor Swift Shares the Making of '1989' in New Listening Sessions