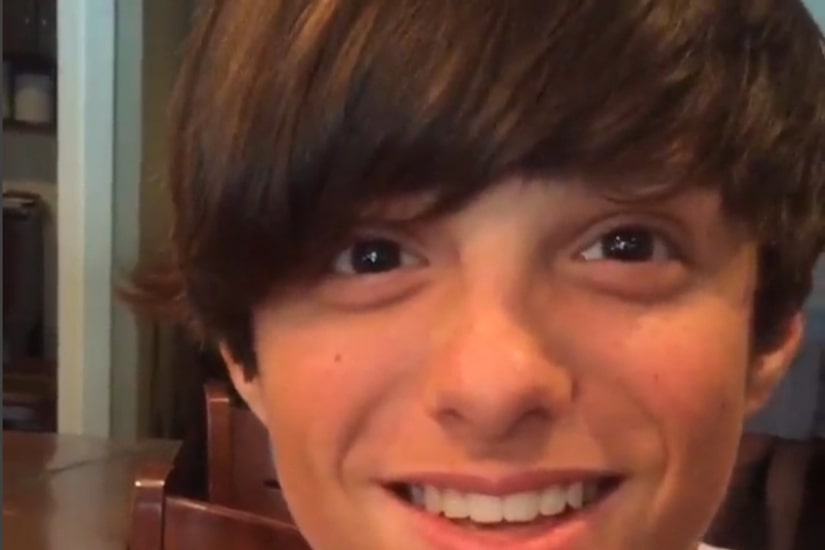 It has been reported that YouTube star Caleb Logan Bratayley's surprising death was the result of an undetected medical condition.

The 13-year-old's family wrote on Instagram, "Caleb's death has raised many questions about how and why this could happen to a seemingly healthy boy. Sadly, tests have confirmed today that Caleb passed away from an undetected medical condition. We'll have more definitive answers in the coming weeks but ask that you help us celebrate his life instead of focus on his death."

The family will celebrate his life on Periscope and Facebook at 8 p.m. ET today and will livestream his memorial service tomorrow.

The police do not suspect foul play in Caleb's death. Anne Arundel County Police Department Director of Media Relations Ryan Frashure said in a statement to People, "Nothing appeared to be criminal, nothing was suspicious and there was no foul play." 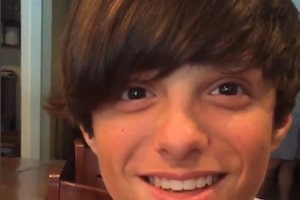