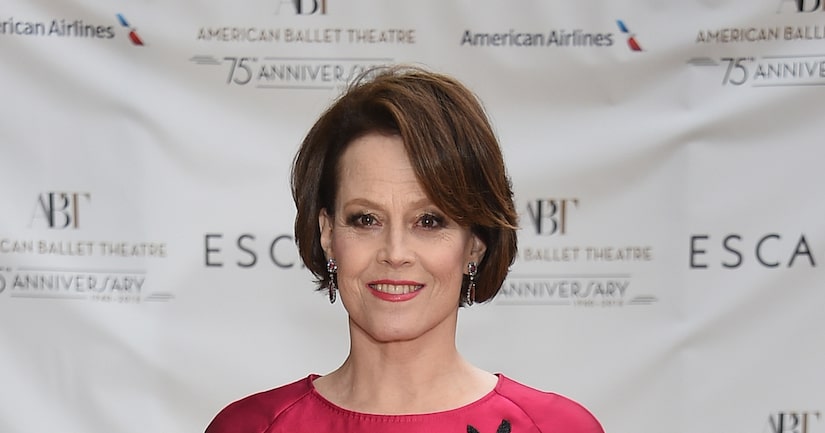 Sigourney Weaver has just signed on for the upcoming "Ghostbusters" reboot!

It is unknown whether she will be reprising her role as Dana Barrett from the original "Ghostbusters" movies.

Director Paul Feig announced the big news on Twitter, saying, "Gang, trying to keep surprises but this is about to leak, so I'll tell you myself: the awesome Sigourney Weaver is going to be in our movie!"