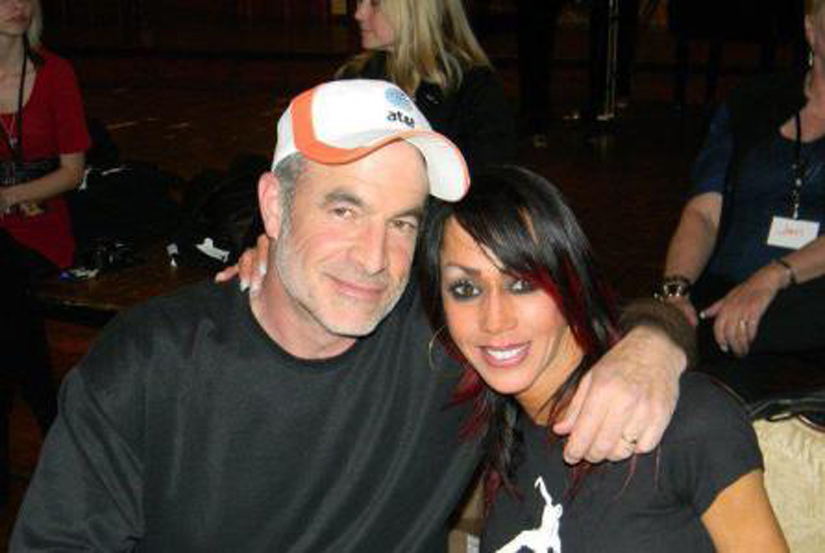 Mark and Debby Constantino, who were featured on several episodes of "Ghost Adventures," were found dead on Tuesday at an apartment in Sparks, Nevada, KTVN News reports.

Police believe they died in a murder-suicide.

Authorities were called after a woman returned home on Tuesday to find her roommate, an unidentified man, dead. Her other roommate, Debby, was missing.

Police used cell phone records to track down Debby at the apartment in Sparks.

When they arrived, they found Mark in the home holding Debby hostage. Mark told authorities, "Give me 15 minutes to gather my thoughts, or I'll kill her."

Eventually, police used explosives to obtain access to the apartment, where they found the couple dead.

Last month, Mark was arrested for kidnapping Debby and for domestic battery by strangulation. He had not yet entered a plea in the case and was out on bail.

The couple's adult daughter, Raquel, was also arrested for kidnapping, domestic battery, battery, and vehicle burglary after the incident. So far, she has not entered a plea and is out on bail.

Mark and Debby appeared on "Ghost Adventures" as electronic voice phenomena expert specializing in recording what was presented as the voices of ghosts. 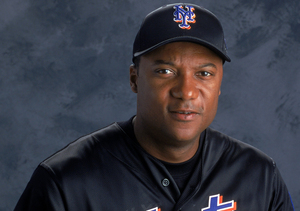 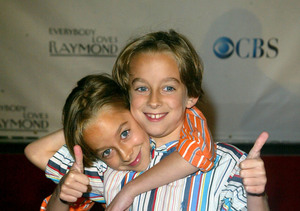 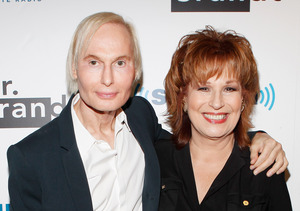