Kerry Washington gave us some serious sparkle at the Emmy Awards on Sunday! The “Scandal" actress and presenter shimmered onstage in a metallic, see-through Marc Jacobs gown. 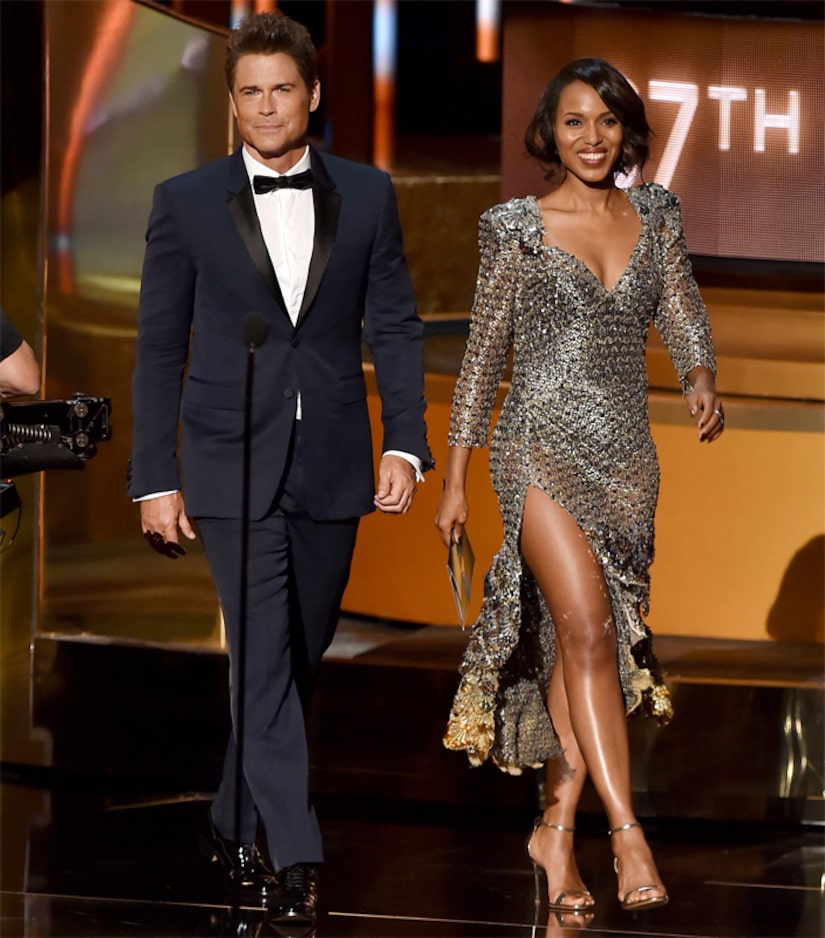 Luckily, Kerry chose an airy dress, as everyone was feeling the heat with temperatures approaching 100 degrees. "I heard it was going to be hot,” she told "Extra." "It's mesh, it's nakedness. It's nice and breezy in this dress.” Kerry completed her beautiful look with Casadei heels, a Salvatore Ferragamo clutch, and Harry Winston Jewels. 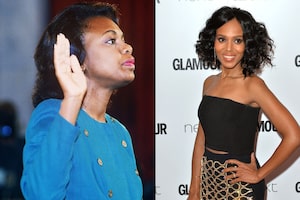 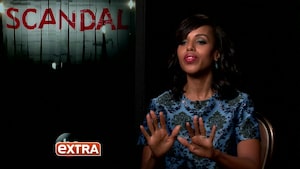 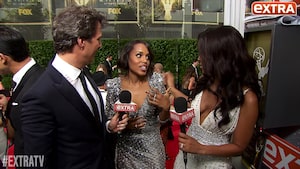