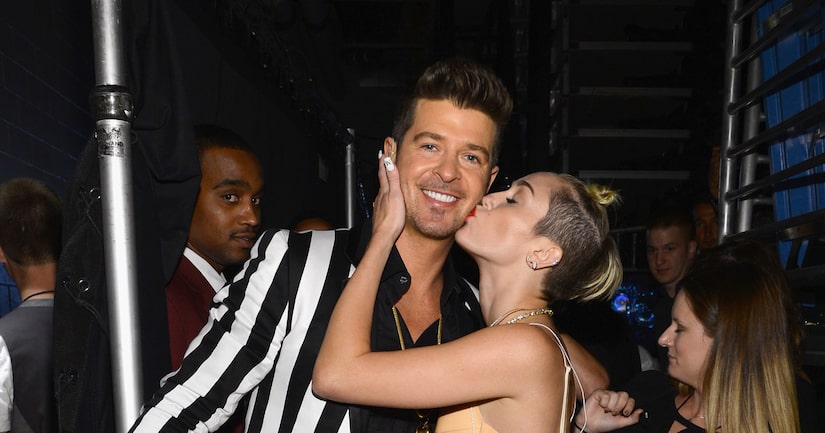 With just a few days left before the 2015 MTV VMAs, host Miley Cyrus took some time to reflect on her controversial performance with Robin Thicke in 2013.

"He wanted me as naked as possible, because that's how his video was. It was very much a collaboration. My part — “We Can't Stop” — was all me. But when it went into “Blurred Lines,” that was his performance," she added.

After the performance, Republican candidate Donald Trump showed his support for Miley. She shared, "I was staying at the Trump Hotel and Donald Trump literally called and said, basically, 'I know everyone's talking about it, but I loved it.' I had no idea anyone was talking about it yet."

Switching gears, Miley opened up about her thoughts on Nicki Minaj, who lashed out after her music video “Anaconda” wasn't nominated for Video of the Year.

Miley said, "What I read sounded very Nicki Minaj, which, if you know Nicki Minaj, is not too kind. It's not very polite. I think there's a way you speak to people with openness and love. You don't have to start this pop star against pop star war."

Nicki will be opening the MTV VMA show on Sunday. 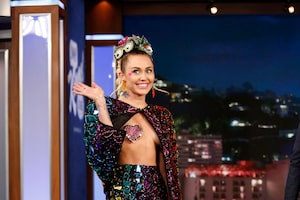 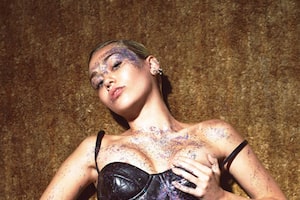 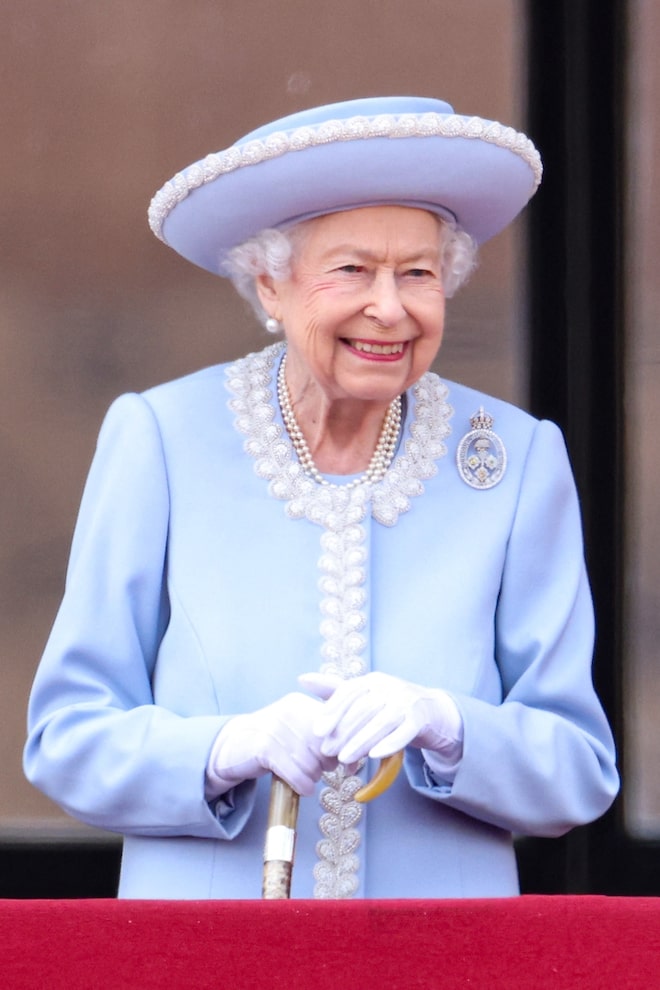 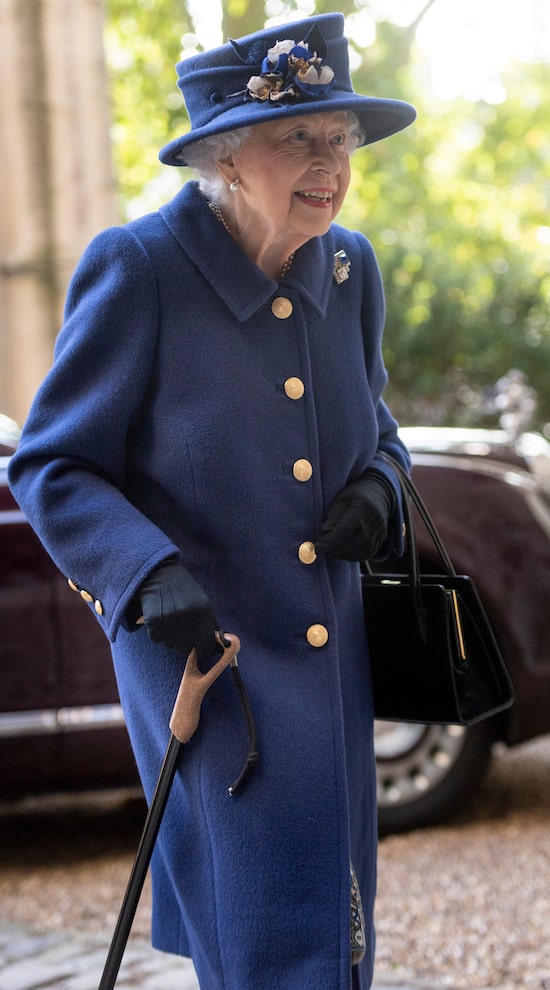 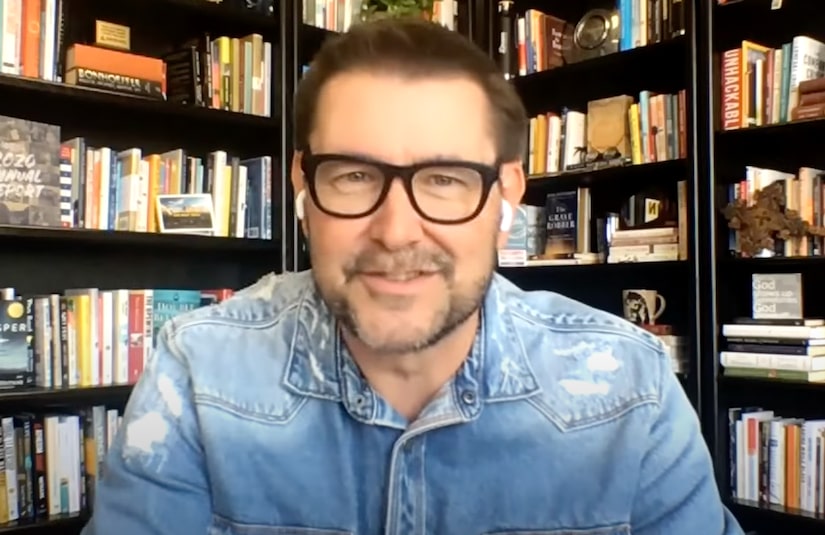