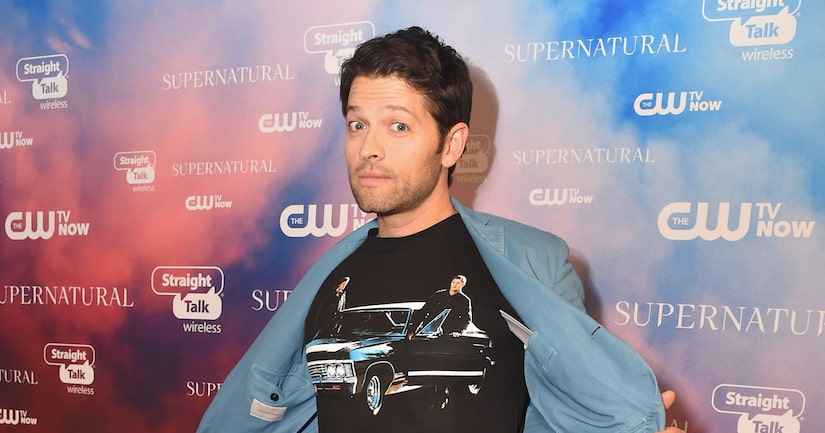 On Saturday, "Supernatural" actor Misha Collins took to Twitter to let his fans know that he is "totally fine" after a scary incident in Minneapolis.

He tweeted, “Hey guys! Thanks for all the well-wishes! Just want u to know I've just got some minor scrapes. I'm totally fine! Love u guys.”

Concerned fans created the Twitter hastag "#WeLoveYouMisha" after his co-star Jim Beaver wrote on Facebook, “My buddy and Supernatural colleague Misha Collins was followed out of a restaurant in Minneapolis by three men last night and beaten and robbed. He's all right, more or less, with some stitches and a fat lip.” The post has since been deleted.

Misha was in town for a "Supernatural" convention.