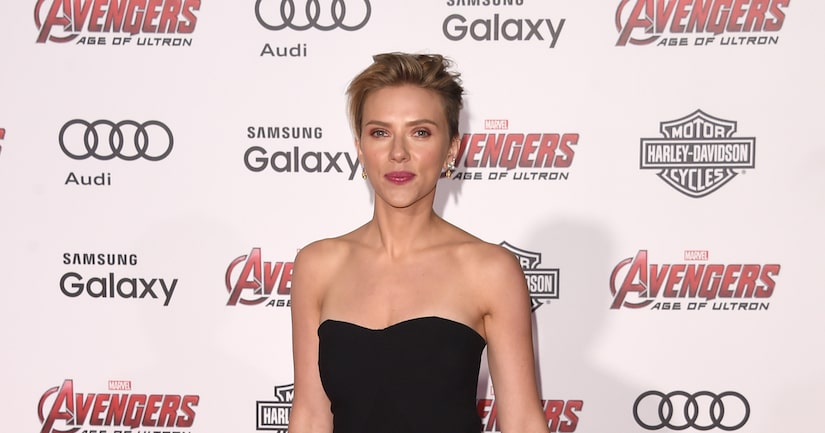 EIF, the team behind Stand Up To Cancer, is hoping to shake things up in education with a new campaign called Think It Up!

The initiative will kickoff with a star-studded telecast airing simultaneously on ABC, NBC, CBS and FOX on Friday, September 11.

Think It Up aims to reignite the American public's optimism about the potential of education as a pathway to success, and launch a new movement to support the nation's young people, teachers and schools. 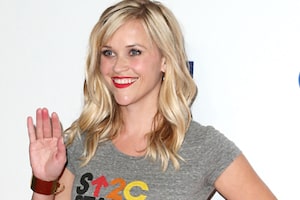 Reese Witherspoon attended the Stand Up to Cancer benefit in L.A. 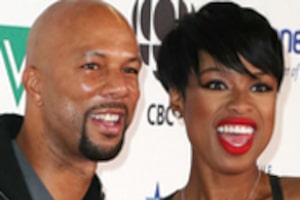 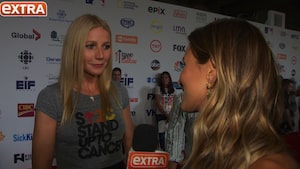