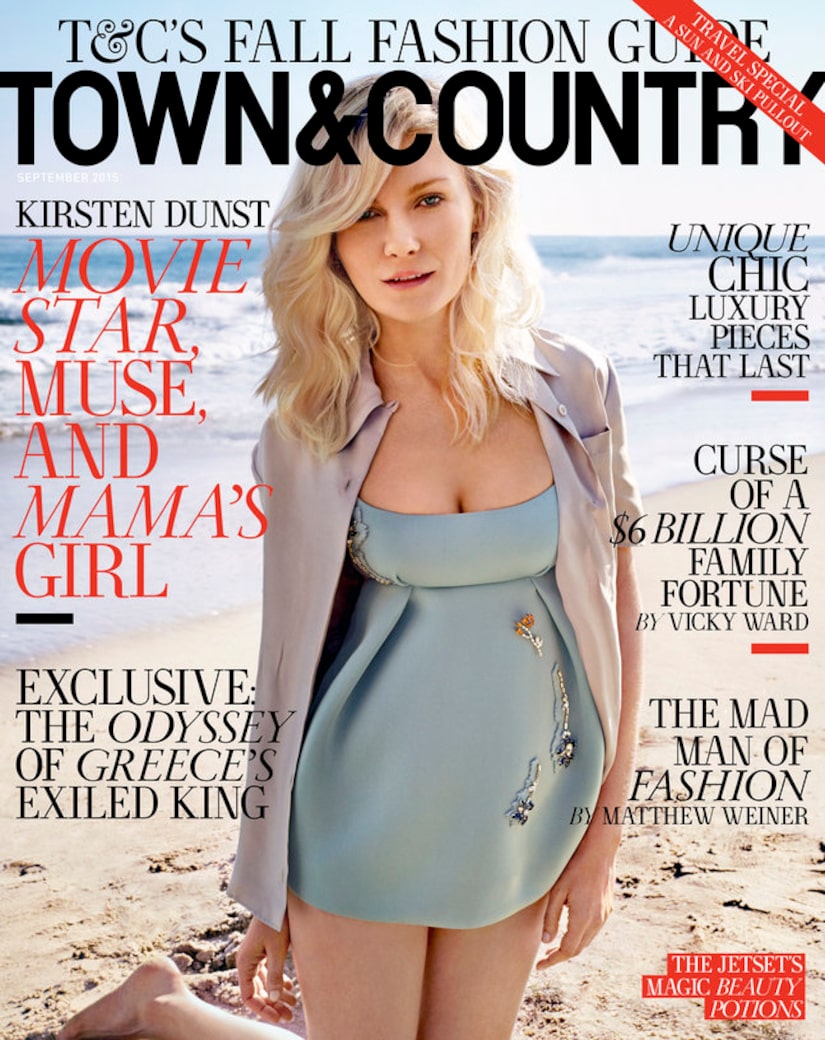 Actress Kirsten Dunst has been a headlining star and a muse for several directors, but she hasn't always had an easy time. She talks about it all in the new issue of Town and Country.

Dunst, now 33, has grown from a young Sophia Coppola muse to become a multi-dimensional actress, winning roles like the one in the television show “Fargo."

“What people expect of an actor is totally ridiculous. It's unfair that an artist is expected to speak really well in public and have skin tough enough to withstand sometimes really hurtful criticism, but also, in order to do the job, be really sensitive and in touch with their feelings. So all you can do is be yourself—just be who the hell you are." 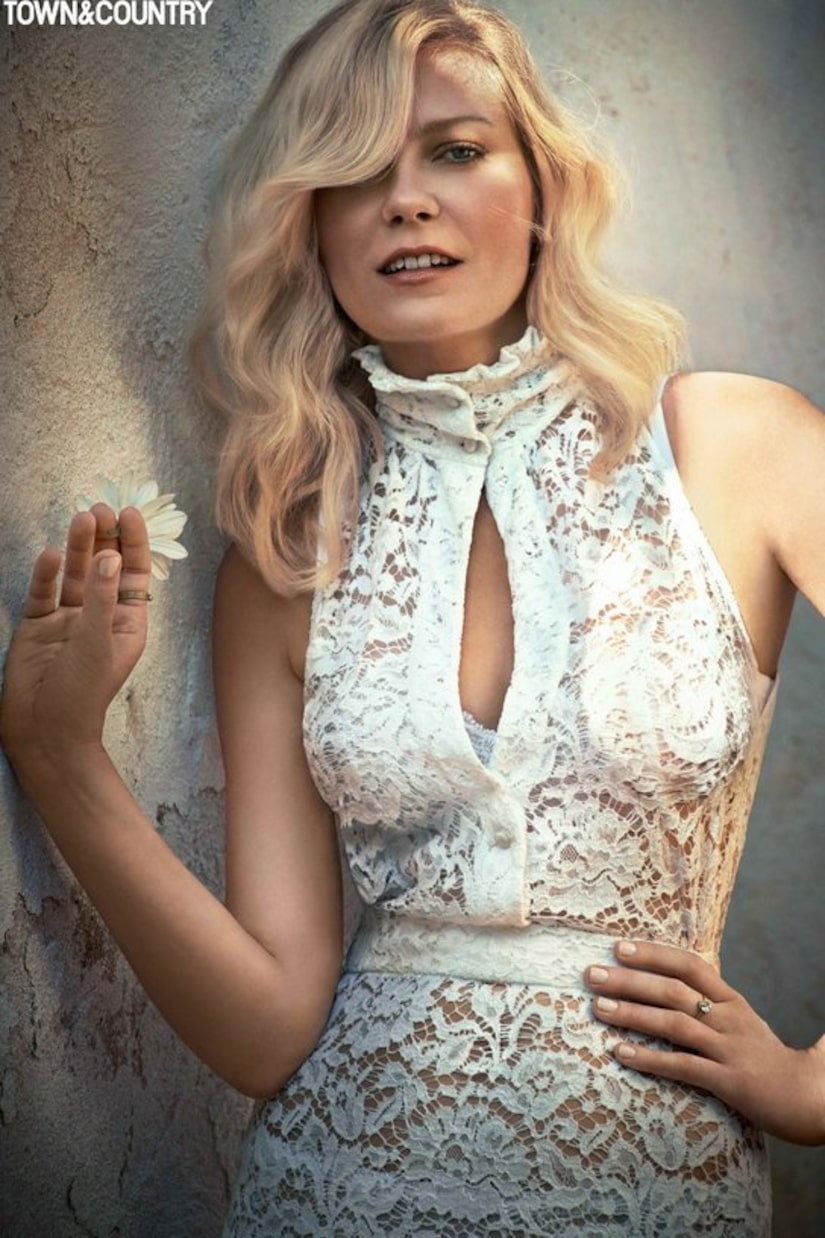 Noah Hawley, creator of “Fargo,” says he chose Kirsten for one reason. “I felt like Kirsten had her movie star moment, and then she made a deliberate choice to become a character actor. It has always astonished me how much is going on behind her eyes and how quickly she can move between feelings."

Dunst insists, "TV is a lot harder than film. A lot harder. When I got the part, my friend Lizzy [Caplan], who is on Masters of Sex, said, 'Be sure to get B12 shots to get you through the week.' I was like, 'Really? That sounds very dramatic, Lizzy.' By the third week I was all over the B12. It was one of the best roles I've ever played—the writing is spectacular—but by the end I was tapped out." 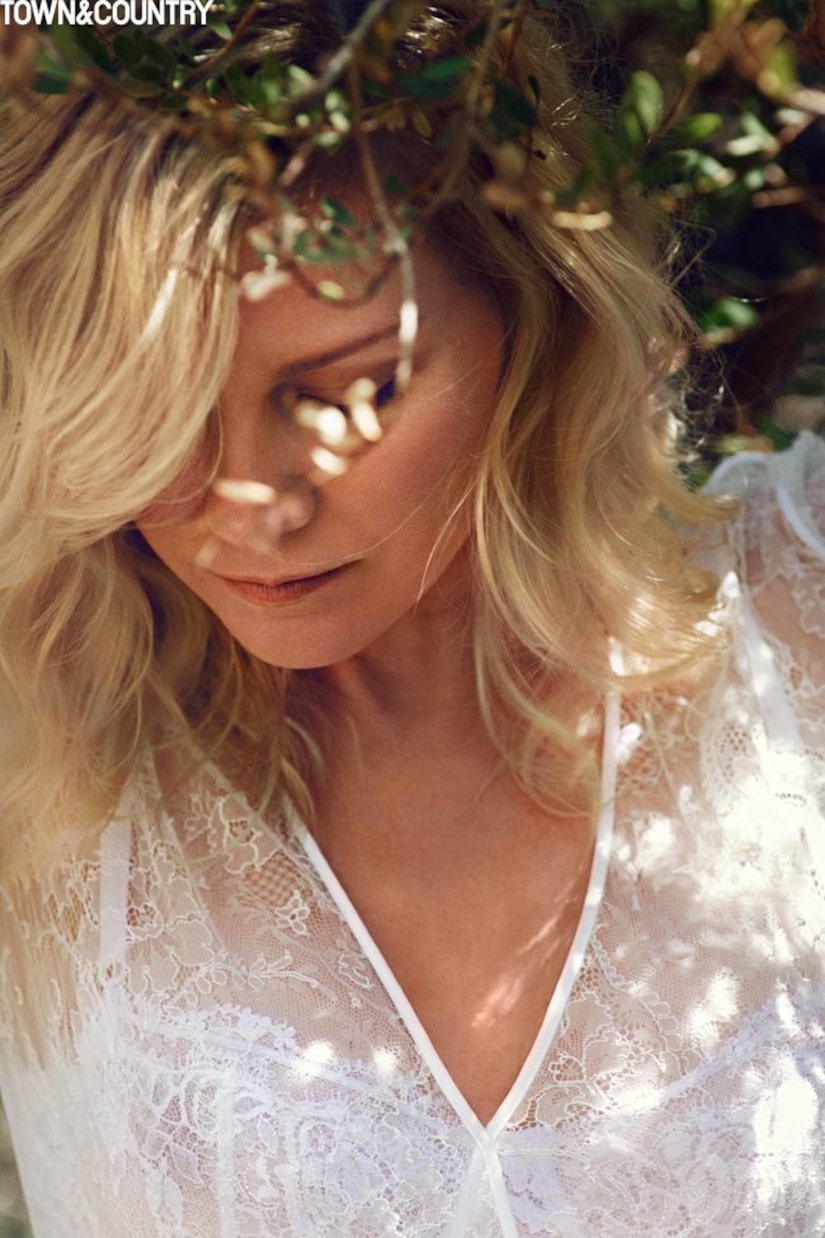 Kirsten is still reaching for more as an actress, looking to her favorite star, Gena Rowlands, as a role model.

“As an actor, that's what you strive to be like. It's the most natural performance, the most authentic," she added. "It makes me want to be better, work harder, to give a performance that maybe younger actors will look back on and think, I want to do a film like that."

Don't miss the rest of Kirsten's interview in the September issue of Town and Country. 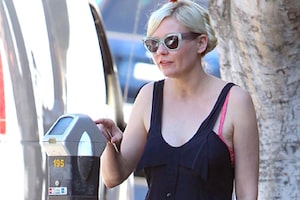 Kirsten Dunst was spotted feeding a meter while out to lunch in Los Feliz. 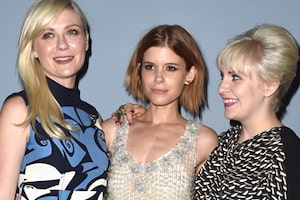 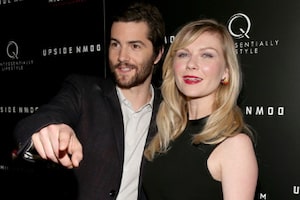 Jim Sturgess and Kirsten Dunst attended the "Upside Down" premiere in Hollywood. 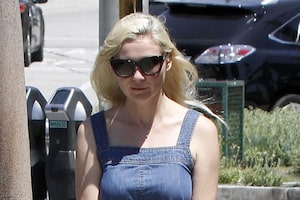 Kirsten Dunst met a friend for lunch in West Hollywood. 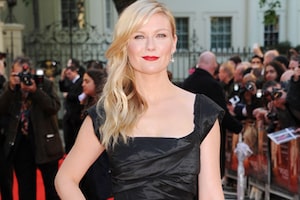 Kirsten Dunst attended the premiere of "The Two Faces of January" in London.