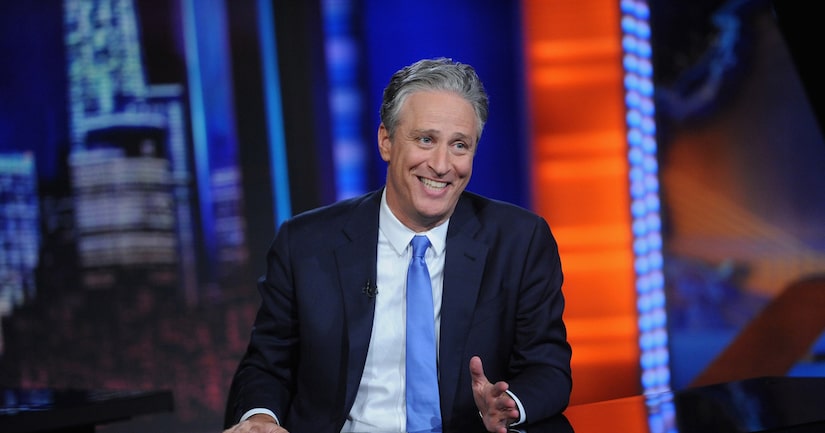 All eyes were on Jon Stewart last night for his last taping of the "Daily Show," but he diverted attention to his staff.

In the one-hour finale, Jon focused on all of the comedians and his support staff who contributed to the program for the past 16 years. “There are days where you come in and the confusion and the fog is everywhere, and the people here never fail to have my back on those moments. Somebody in the building bringing inspiration – ideas, tenacity, hard work – it's the thing I'm proudest of, of this place. It's not the show. It's the process of the show. It's the people of the show and the atmosphere.”

He added, “This is the most beautiful place I have been and I'll never have that again, and I had to come to terms with that before leaving."

Jon was clearly in good spirits as he left the studio after the taping, and many stars took to Twitter to bid him farewell. 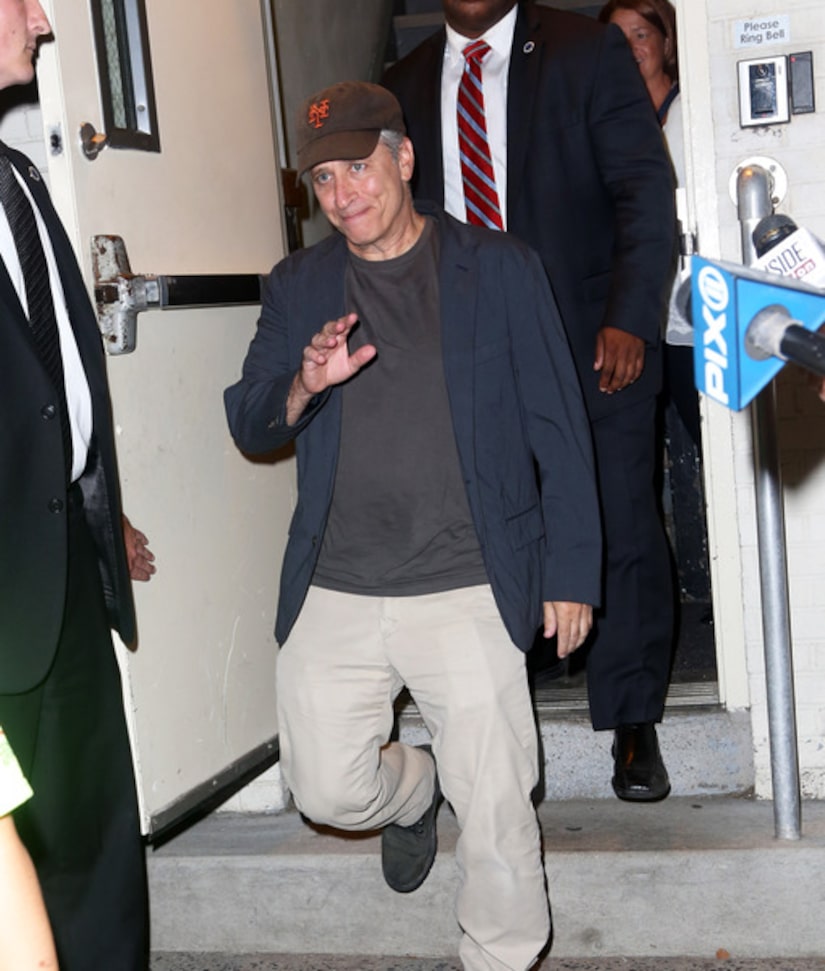 Check out the rest of the tweets!

Congratulations to Jon Stewart on an incredible achievement in comedy. Sadly, now it's back to getting all my news from Geraldo #DailyShow

Here's to your own moment of zen, jon stewart. We'll miss u #JonVoyage

Thank you Jon Stewart & @TheDailyShow for making us laugh but more importantly for making us all think about the world around us.

You used outrageousness to aim outrage where it needed to go. So #JonVoyage, and thank you.

Am I going to have to start actually reading the paper? #jonvoyage

#JonStewart leaving while Trump is still out there is the equivalent of Superman leaving behind his powers as Zod looms large. #JonVoyage 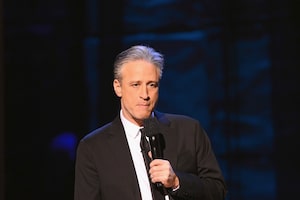 What’s Next for Jon Stewart After 'Daily Show' Goodbye? 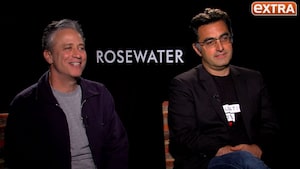 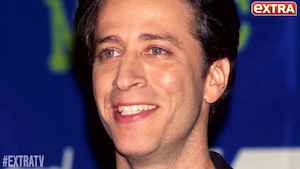 Looking Back at Our Favorite Moments with Jon Stewart