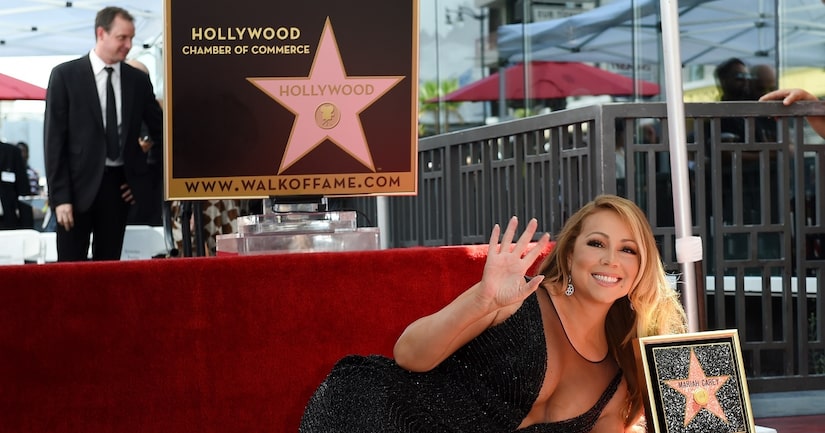 Watch the video to see Mariah dish on the new role and her billionaire boyfriend, James Packer.

After the ceremony, Carey headed to the Roosevelt Hotel where she celebrated with an intimate luncheon at the newly renovated Beacher's Madhouse. Upon entering, everyone in the room stood up for the iconic songstress who was warmly welcomed with a dozen pink roses and loud cheers from family members and closest friends legendary showman Jeff Beacher, Diane Warren, Brett Ratner, L.A. Reid and Lee Daniels. During the lunch, Mariah mingled with guests and toasted with Dom Pérignon while her greatest hits played from the speakers. 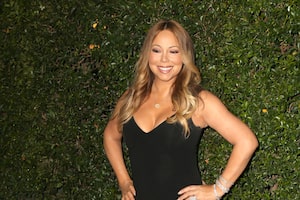 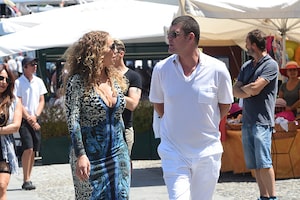 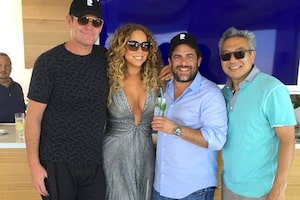