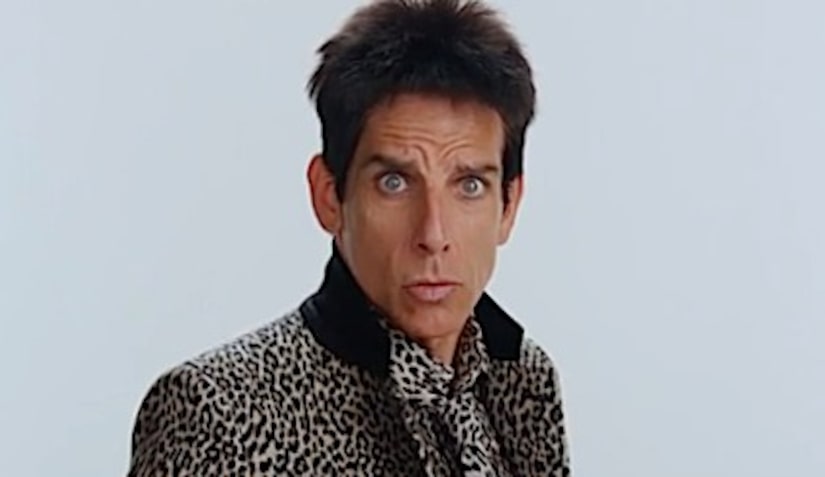 Stephen Hawking may want to call his agents after viewing — and listening to — the new official teaser trailer for "Zoolander 2"... that voiceover artist sounds familiar!

Ben Stiller is back as hapless model "Derek Zoolander," directing from a script written by Justin Theroux.

Deadline Hollywood reports that other stars who will pop up in the film include Kristen Wiig, Will Ferrell, Owen Wilson, Kimye, Penelope Cruz, Olivia Munn, Cyrus Arnold, Billy Zane and Christine Taylor. 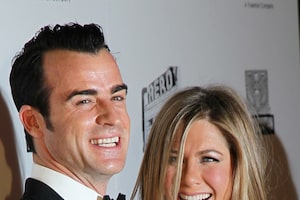 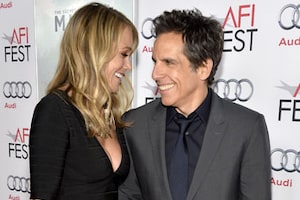 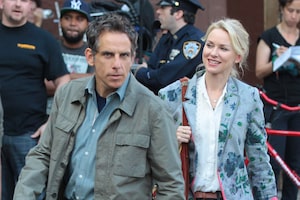 Ben Stiller and Naomi Watts were snapped on the NYC set of "While We're Young."