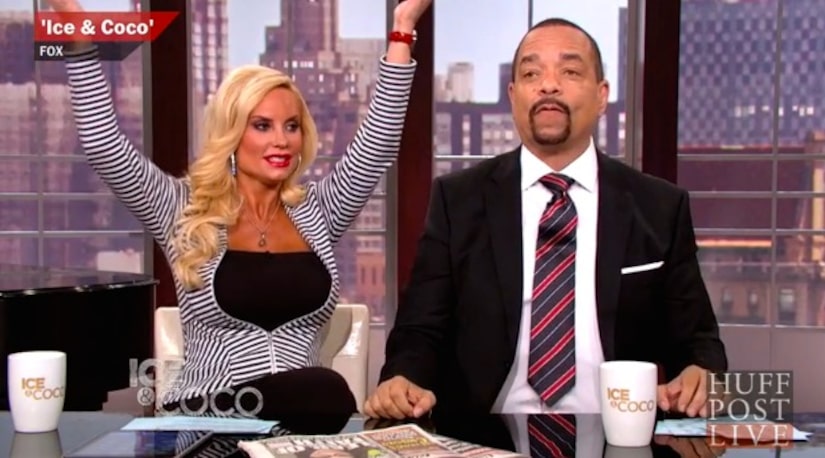 With the debut of their new talk show "Ice & Coco" coming August 3 on Fox television stations, reality TV's most beloved couple is talking about what fans can expect ... and about what got them to where they are.

In an interview with HuffPost Live, the parents-to-be stressed that their new show will be cool, chill, fun, and positive. 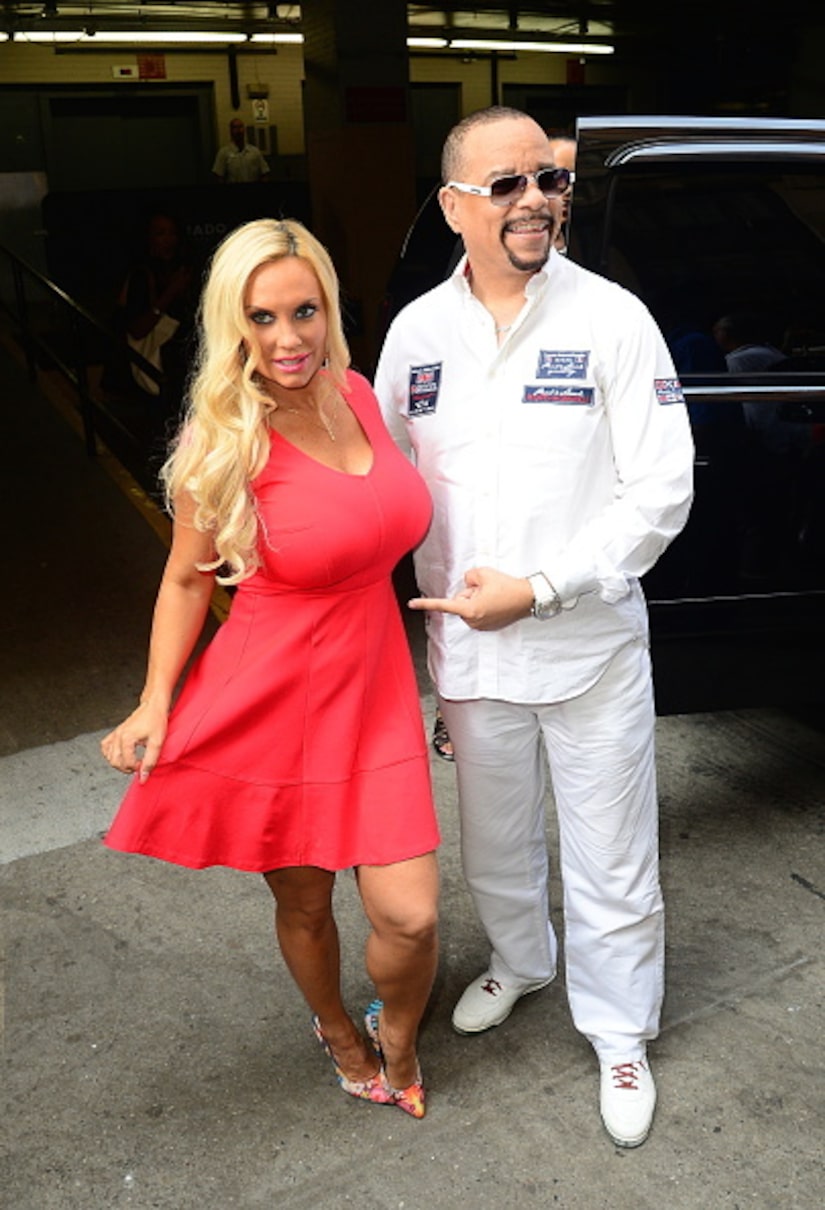 Ice says that the outpouring of support they've received following their announcement that Coco is expecting has restored his faith in humanity. [Cred: Raymond Hall/Getty Images]

In response to a fan question, Ice explained that the couple strategically did only three seasons of their reality show "Ice Loves Coco" in order to keep things organic, and to keep themselves sane:

"We got in and out of the reality show game ... It will loop you at some point ... [W]hat happens is, now the days you wanna sit at home, the producer's like, 'Well, you have to entertain.' And when you start to move away from what you're normally doing, they look for drama and they create chaos because they're trying to entertain people. Trying to entertain people with your life is dangerous; it's hard to do for a long period of time."

The multi-hyphenate, who started in the industry as a rapper and is now launching into his 17th year on "Law & Order: Special Victims Unit," says the secret behind his approach to "Ice & Coco" and his approach to his career are one and the same:

"Be you. Do not let them move you from your mark." 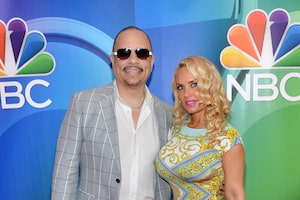 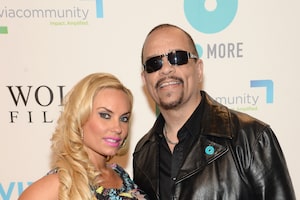 ‘Ice & Coco’ Are Shaking Up Daytime!