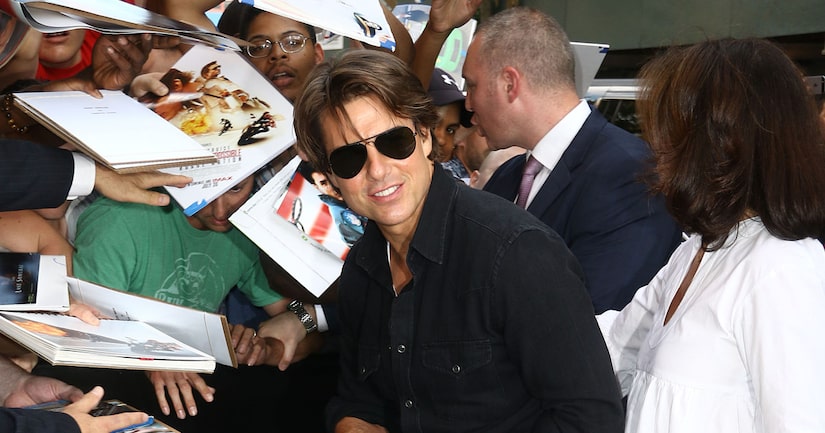 Tom Cruise chatted about how he prepped for his shirtless scenes in "Mission: Impossible Rogue Nation" during an appearance on "The Daily Show” on Tuesday.

Tom told Jon Stewart, "You've got to look at your diet, yes — that would be a good start. For 'Mission' movies, I'm spending months training for the different sequences.”

Jon Stewart quipped, "I don't take off my shirt even to shower."

After the appearance, Tom boarded a helicopter to fly out of New York City. 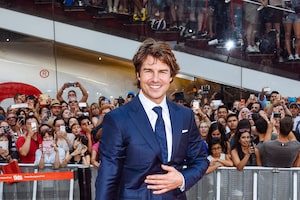