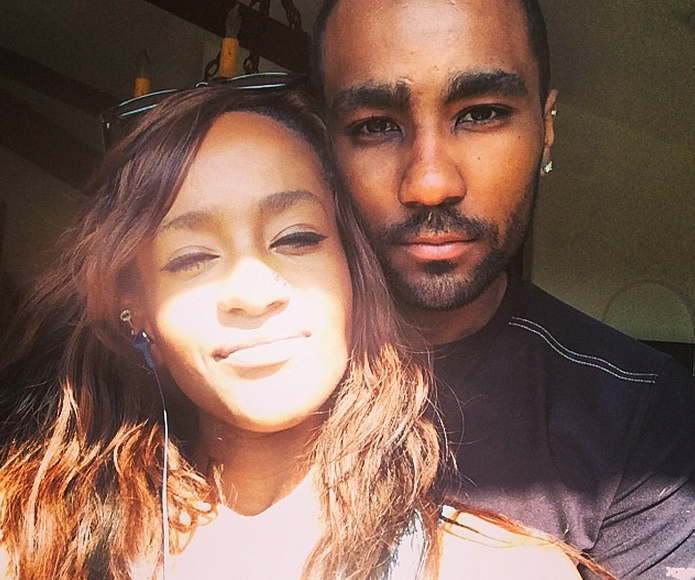 Instagram
Nick Gordon is reportedly not coping well after hearing about the news that his girlfriend Bobbi Kristina has passed away at the age of 22.

A close source told People, "Nick is very upset. You can say what you want about him and Bobbi Kristina, but he really did love her very much, and is devastated that she is gone."

Sources revealed to Hollywood Life that "Nick is on suicide watch. He is out of control with regret and sadness. He keeps saying that if only [Bobbi Kristina] had heard his voice, things would have been different. She may have lived."

For the past few months, Nick was barred from visiting Bobbi at the hospital.

Nick and Bobbi were rumored to be having relationship problems leading up to the tragic incident that left her unconscious in a bathtub.

A $40 million lawsuit filed by Bobbi Kristina’s conservator alleges that Nick Gordon assaulted Brown and took thousands of dollars from her without permission.

The two began a relationship shortly after the death of late mom Whitney Houston in 2012. 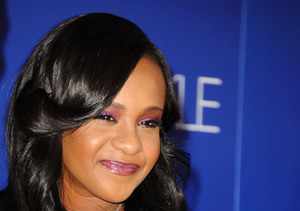 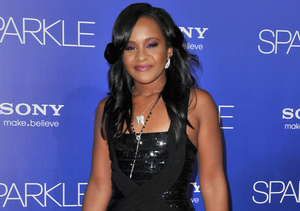 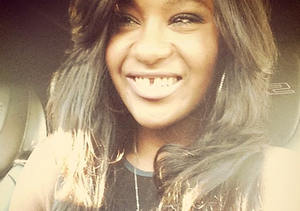