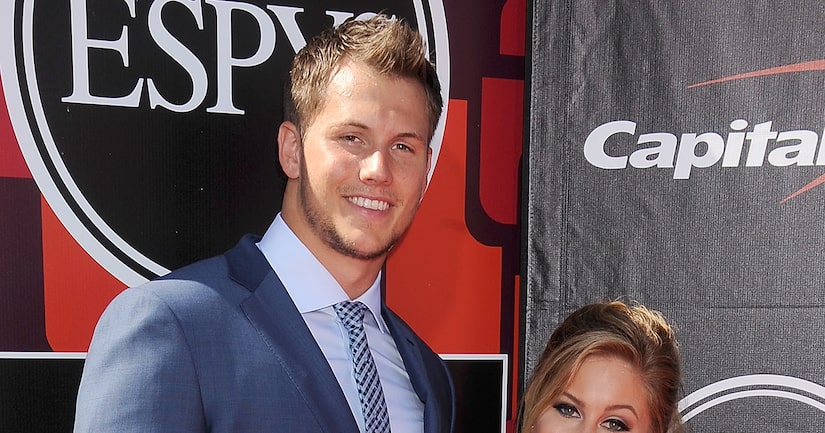 Us magazine is reporting that star gymnast Shawn Johnson got engaged yesterday in a most unusual place.

The Olympic gold medalist's football player boyfriend Andrew East popped the question at Wrigley Field out of the blue ... and Shawn accepted.

Shawn was there to throw out the first pitch, but was instead surprised to catch a ring. The Cubs organization helpfully captured the whole thing on video. 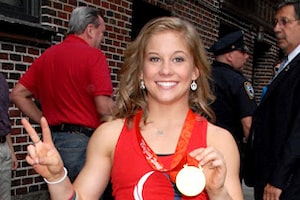 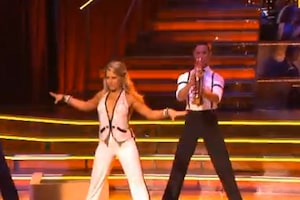 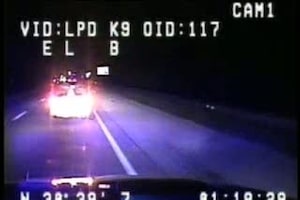 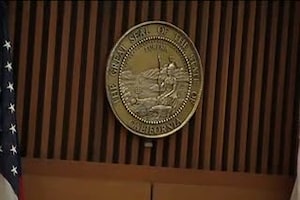 Shawn Johnson's Stalker Back in Court