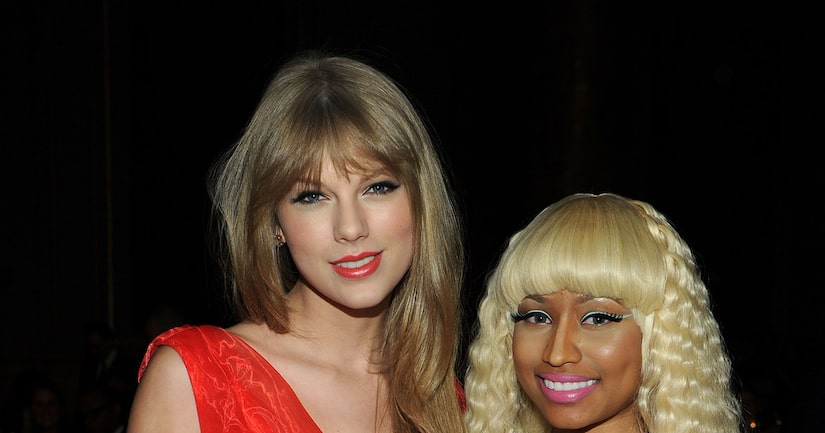 Rap superstar Nicki Minaj opened up about the Twitter "feud" between her and Taylor Swift during an appearance Friday on "Good Morning America."

The day before, Nicki accepted Taylor's apology after she misunderstood Nicki's tweets about the MTV VMA nominations earlier this week.

"I spoke to Taylor Swift yesterday on the phone," Minaj revealed to host Lara Spencer. "She was super, super sweet and she apologized. She said, 'Look, you know I didn't understand the big picture of what you were saying, but now I get it, so we're all good.'"

She continued, "It takes a big person to do what Taylor did and everyone sometimes speaks out of turn, you know? I've been there. Sometimes we do things and we don't think right away or we don't investigate and then we just talk, so it was big of her to come out and say that. So yes, we spoke for a long time. We were cracking up laughing on the phone. It's over, you guys!"

Don't be surprised if we see a collaboration in the works between Taylor and Nicki, who said, "I would love to. Of course I would love to work with her."

Watch Nicki share details about her phone call with Taylor! 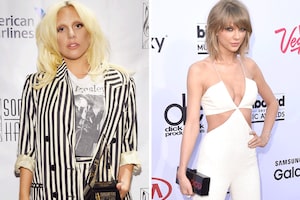 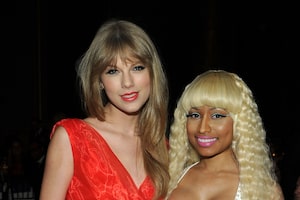 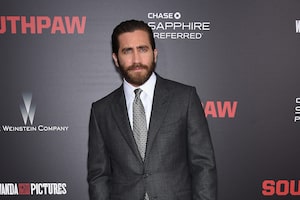